Leclerc On Pole For Ferrari In Melbourne 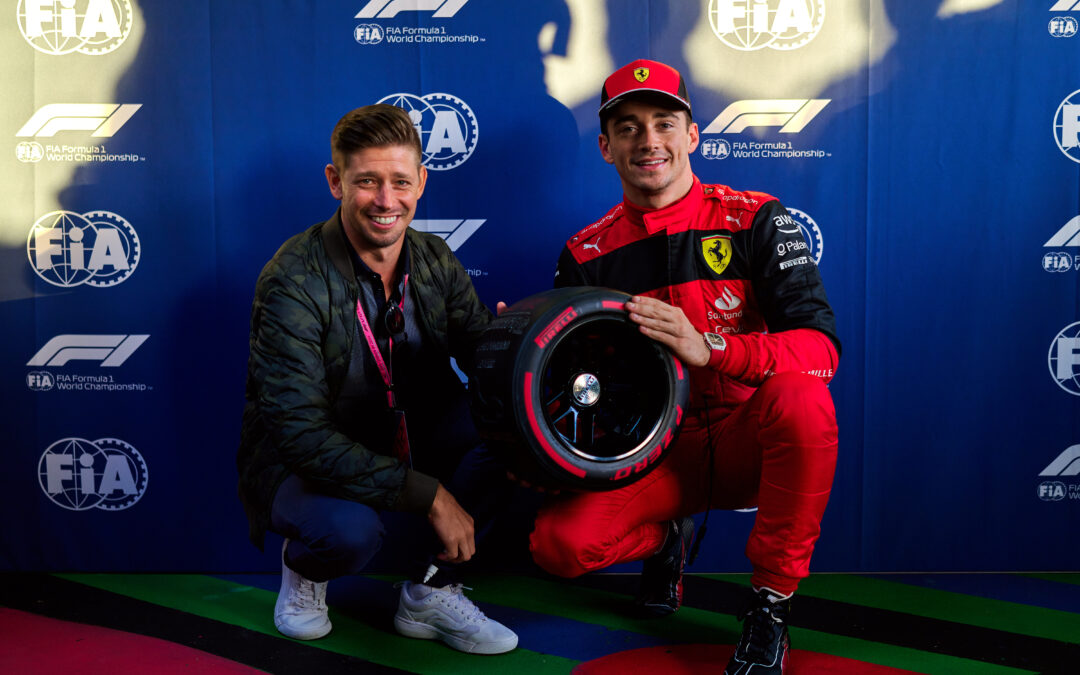 Scuderia Ferrari’s Charles Leclerc will start Sunday’s Australian Grand Prix at the Albert Park circuit in Melbourne from pole position having set a qualifying time of 01:17.868s and starts the race just ahead of Max Verstappen and Sergio Perez.

I’m happy with my result today. This circuit is really tricky and I’ve always struggled here in the past. It may not have seemed like it this weekend because we’ve been quite fast, but I’ve done a lot of work to optimise my performance.
The team did a great job. We stayed calm at all times, despite red flags, yellow flags and traffic. The biggest limitation for me was the sun. It was low and at an inconvenient angle and it was almost impossible to see where I was in Q2 and most of Q3. I took a lot of risks and I’m glad that I managed to put together such a good lap in the end.
It doesn’t look too bad in terms of race pace. It’s very close with our competitors so it will be a difficult but exciting race tomorrow

Compared to yesterday and to the last race, today was a good day for me. I’m really grateful for the work at the factory in turning the car around from yesterday and I almost got P4 which would have been cool but we’ll be fighting for that position tomorrow. I’d say this era of car is the worst for porpoising that I’ve ever experienced. For people watching at home, if the ride height is going high/low, high/low, when you turn in you never know which position you’ll catch it in and the car could oversteer or understeer depending where you catch it, so driving it is a real challenge – it’s like a rattlesnake! We need to find the right balance in ride height to give us performance while controlling the bouncing tomorrow. George and I tried slightly different things on our cars today so hopefully that’s good learning for the team to take into the race.

We’re still learning, still trying to understand the car, it was bouncing around a lot today which was really limiting into the fast corners which was where I was losing all my time. I’ve not been overly comfortable in the car this weekend so I was pretty happy qualifying where we did – I think we’d have taken P5 and P6 before the session. There’s no reason why we can’t finish ahead of the McLaren tomorrow, we have to try and also keep Sainz and Alonso behind, although they both looked very quick today. Tomorrow will be tricky but I think we’ve found the best compromise window for the limitations we have and it will be a long race so let’s see what we can do.

Daniel Riccardo starts the race seventh place just ahead of Esteban Ocon and Carlos Sainz while Fernando Alonso rounded out the top ten.