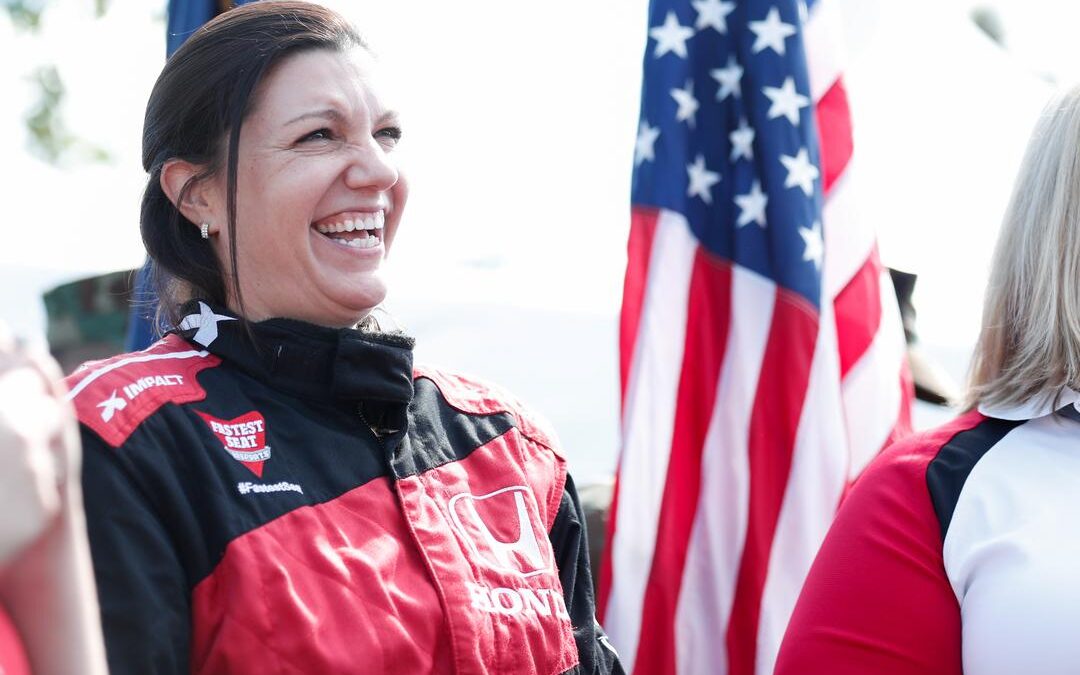 Former CART driver Katherine Legge has been linked to the final spot on the grid for the 106th running of the Indianapolis 500 presented by Gainbridge next month.

The NTT IndyCar Series heads into the month of May at an impasse in terms of being stuck at 32 entries.

It has now emerged that Honda Performance Development are keen to put Legge in a car however, Jimmie Vassuer and James Suli Sullivan over Vassuer Sullivan Racing have other Racing commitments that rules them out of running g at Indy.

Dale Coyne Racing who in the past have run three cars for the 500 are set at two cars.

Andretti Autosport are also believed to be sticking with five cars with the addition of Marco Andretti.

There are just over two weeks to go until an open test at the Indianapolis Motor Speedway, so while there is still time for a final program to come together it is looking unlikely at this point in time but we will see what the coming days and weeks have in store.