Let’s See What We’ve Got! 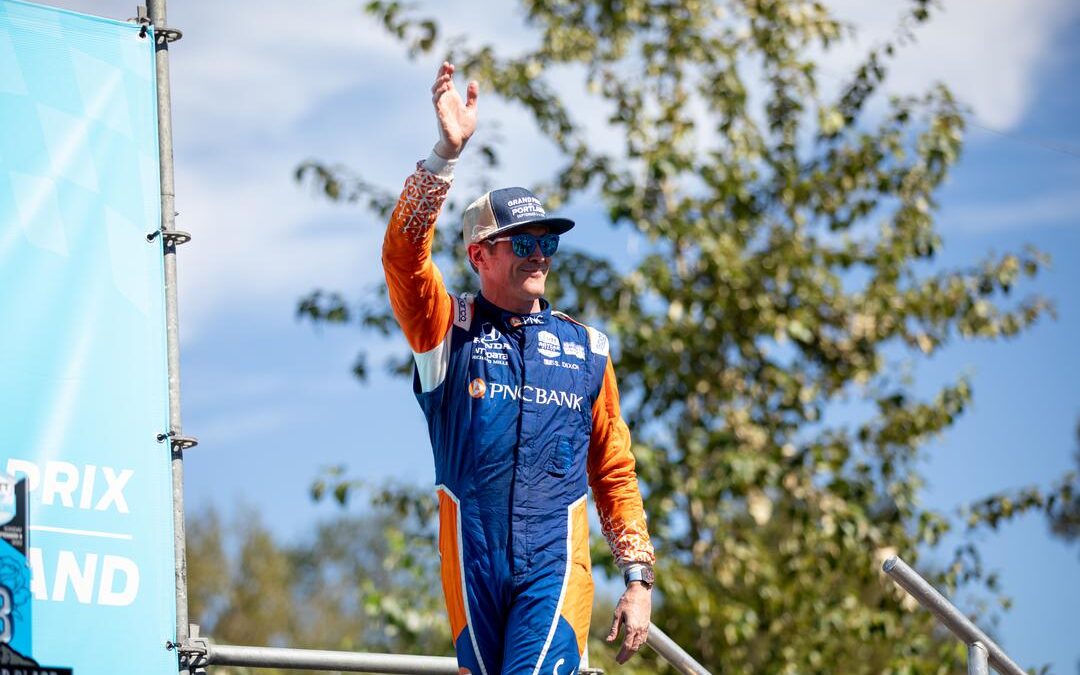 Scott Dixon in the No.9 PNC Bank Chip Ganassi Racing Honda says let’s see what we’ve got as the Iceman goes into this weekend’s championship decider aiming to win his seventh NTT IndyCar Series championship.

Dixon has had a solid season to date having scored two victories in Toronto and at the Big Machine Music City Grand Prix on the streets of Nashville last month.

The Iceman who started P16 in Portland last weekend carved his way through the field to finish the race on the podium in third place.

Looking ahead to race, Dixon says that it has been a great year for the team with Marcus Ericsson winning the Indianaplis 500 in May and he says that he hopes the No.9 PNC Bank crew can deliver a seventh championship.