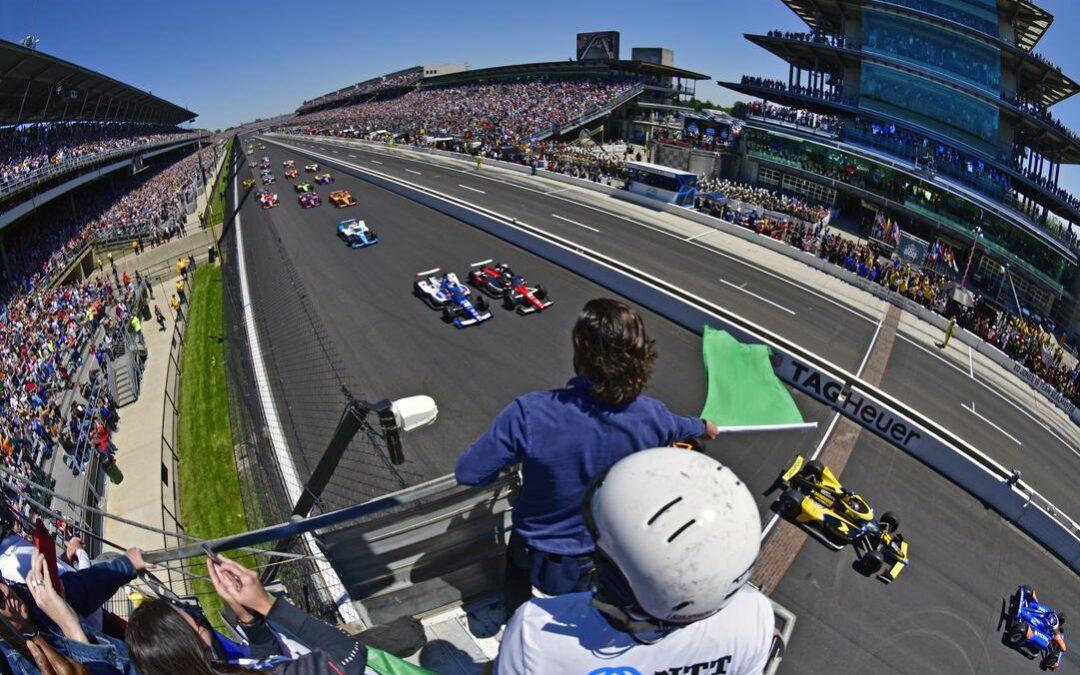 Liberty Media, the owners of Formula One should take a long hard look at themselves in the mirror before being critical of the television coverage of The Greatest Spectacle In Racing. Speaking at a Bloomberg event ahead of today’s inaugural Miami Grand Prix, Liberty Media CEO, Greg Maffei said that he believes that the likes of Sky Sports do a good job at making the viewing experience more interesting for fans watching at home.

If an everyday Formula One fan wanted to experience that they would either have to enter a competition or have very deep pockets.

When Liberty Media came into Formula One, one of its main objectives was to open the sport up to fans in terms of giving fans greater behind the scenes access to the race track and this is something that Claire Williams had called for however, once again if you don’t have deep pockets, win a competition or are a celebrity than you can’t get into the garages.

Liberty Media, Formula One, and each of the race promoters need to come together to make the sport more affordable for the fans.

The NBC Sports broadcasting team does a fantastic job and the NTT IndyCar Series along with the Monster Energy NASCAR Cup Series are the only major series where broadcasters speak to the drivers as they head to the green flag.