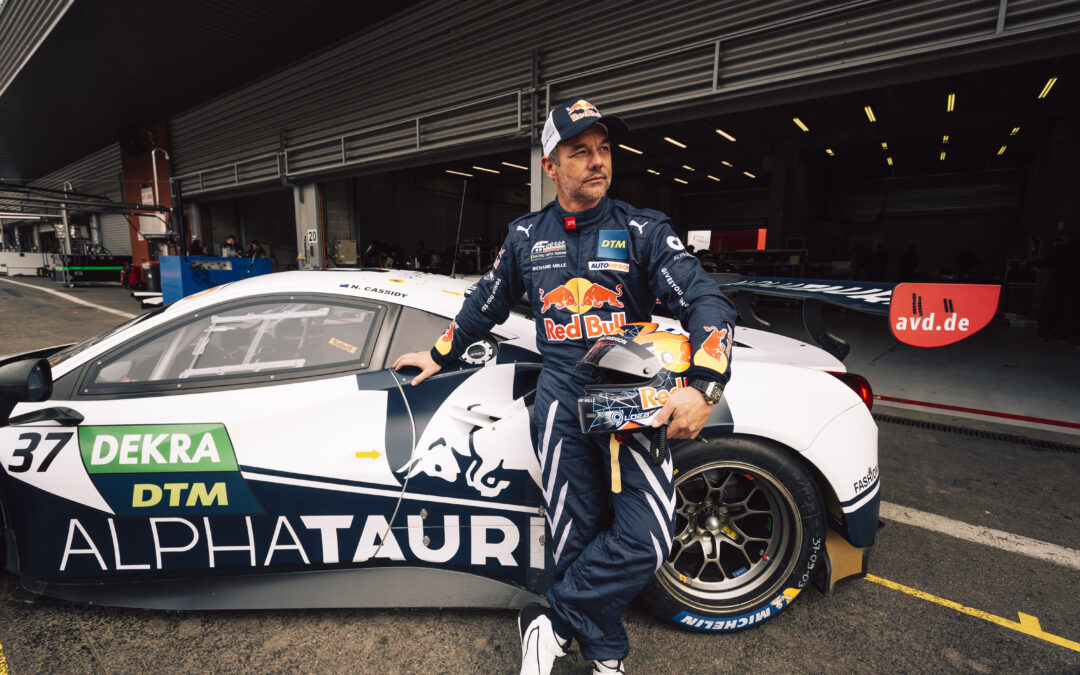 The DTM announced on Monday that nine-time FIA World Rally Champion Sebastien Loeb will make his race debut in the 2022 season opening event in Portimao, Portugal which takes place from 29th April to 1st May. The Frenchman is replacing New Zealander Nick Cassidy who due to another driver commitment isn’t participating in all the races of the 2022 DTM season. Rally legend Loeb will be racing the Ferrari 488 in the colours of Red Bull’s premium fashion brand AlphaTauri, his teammate Felipe Fraga from Brazil is racing the Red Bull Ferrari throughout the season. As a replacement driver, Sébastien Loeb is eligible to score points according to the regulations.

“Having the most successful rally driver of all times with us in our season opener at Portimão is a genuine highlight that fans can look forward to. The achievements in his career speak for themselves, but nevertheless, it will be a hard competition against very strong drivers, for Sébastien Loeb as well. Standing in for Nick Cassidy, he will be fighting for points with the AlphaTauri Ferrari, so therefore I am certain that a champion of his stature will be highly motivated coming to the race track.”

Throughout my career, I have always liked to change between disciplines. DTM is a famous championship and as the opportunity came up for me to compete in it, I took it, of course. It is an exciting challenge because the driving style is entirely different.” The Frenchman is well aware of the fact that he will be up against the world’s best GT drivers, but he is looking forward to the season opener: “Now, it is time to work. I will be up against specialists in such racers and my last proper GT3 race already is a long time ago. My goal will be to find my rhythm as well as I can and I will try to use my experience to give the team good feedback about the set-up of the car. I know that it will be difficult but the cars really are fun to drive. Really fast, nice cars. Therefore, I am looking forward to it, 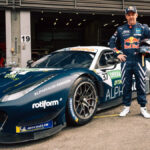 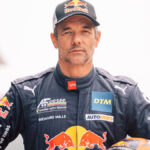 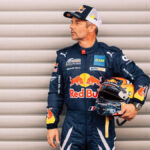