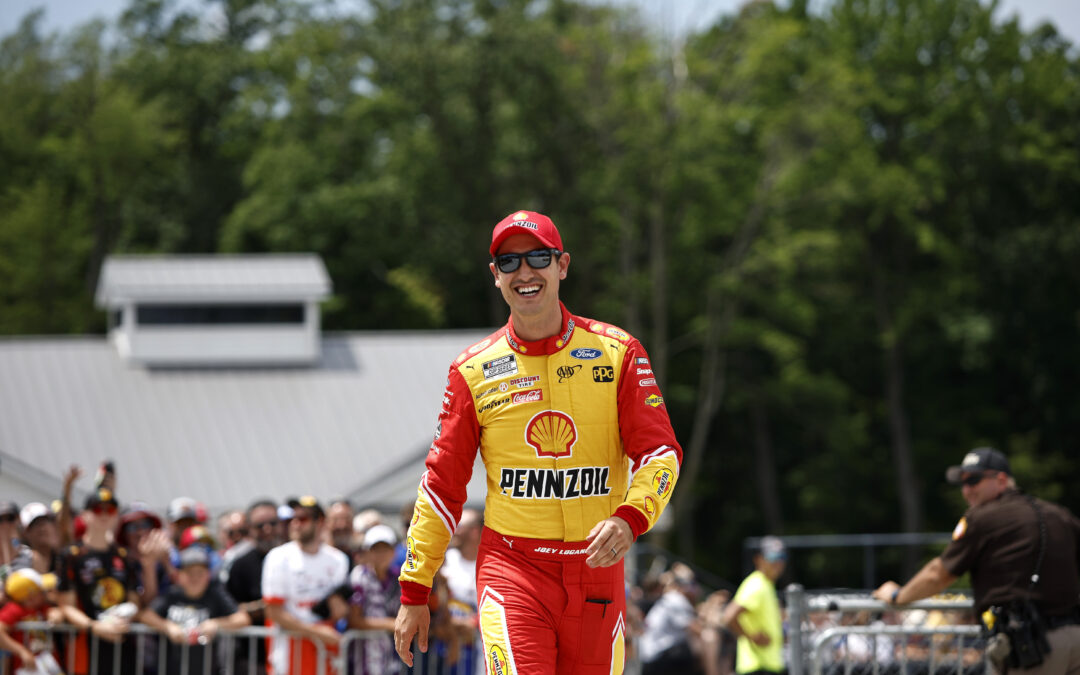 Team Penske announced on Wednesday that they have signed a multi-year contract extension with Joey Logano who will continue to drive the No.22 Shell Penzoil Team Penske Ford.

Over the last 10 years Joey has become such an important part of Team Penske and we know he will continue to be a leader and a winner with the No. 22 Ford team well into the future. “Joey is a great champion of our sport and we are proud of how he continues to produce for our team and represent all of our partners, including Shell, Pennzoil and Ford. He also brings veteran leadership to our program, serving as a great mentor and teammate to both Ryan (Blaney) and Austin (Cindric). With all he has achieved in his career, he still has a lot left to accomplish with Team Penske.

Logano has emerged as one of the most consistent winners in the NASCAR Cup Series since he joined Team Penske prior to the start of the 2013 season. Over the course of his 10 years with the team, Logano has earned 27 Cup Series victories and produced many notable achievements, including winning the 2015 Daytona 500, the 2016 NASCAR All-Star race, the 2021 Bristol Dirt race and the first race in the Next Gen era – the 2022 Clash at the Coliseum.

He also delivered one of the most memorable championship performances in recent NASCAR history in 2018 when he won the final race of the season at Homestead-Miami Speedway, to bring home Team Penske’s second-ever NASCAR Cup Series Championship.

Since taking over the No. 22 car at Team Penske, I’ve had the opportunity to accomplish so many of my dreams both on and off the track. “For the last 10 years, Roger has provided me the resources to be competitive, a team that stands behind me and leadership that is second to none. I’m excited to be continuing our relationship together so we can keep focusing on winning races, more championships and doing what we do for many years to come.”