Magnussen Pulls Out Of The Rolex 24 Hours 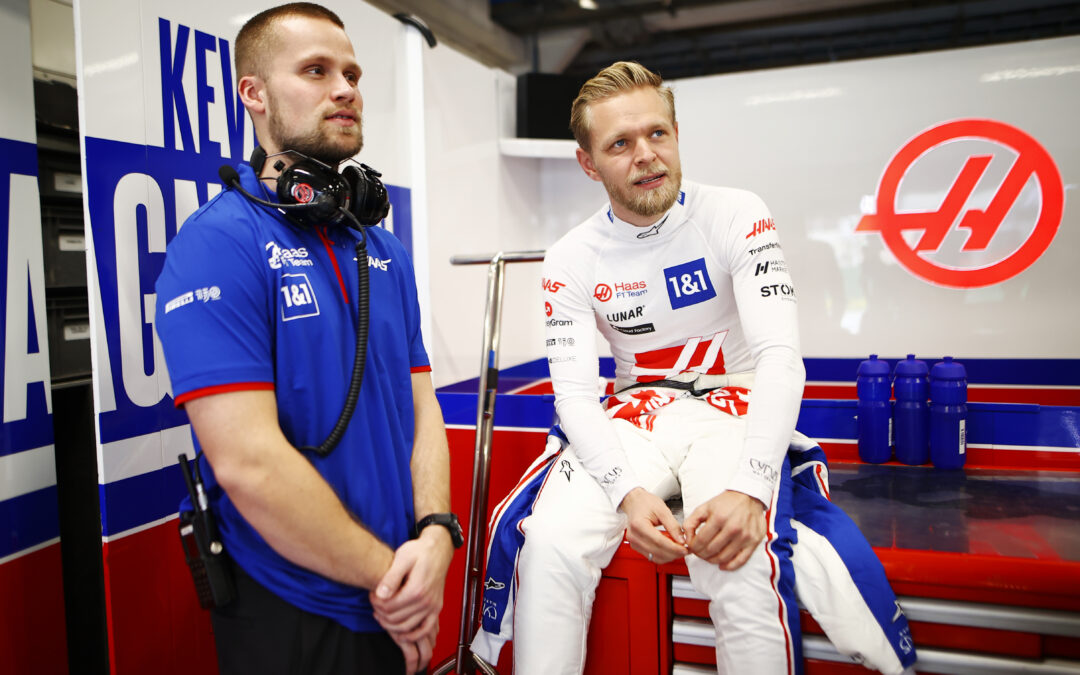 The MoneyGram Haas F1 Team’s Kevin Magnussen has announced that he will not compete in the Rolex 24 Hours at Daytona as he continues his recovery from hand surgery.

The Dane had been due to compete  for MDK Motorsports but on the advise of his doctors he has elected not to compete.

Update: The hand surgery went fine, but I have been advised by the doctors not to drive at Daytona 😕 Wishing everyone at @mdkmotorsports a great weekend over there!

The news means that Magnussen can focus on preparing for pre-season Formula One testing which takes place from February 23-25 at the Bahrain International Circuit.