Malukas Aims To Build On Podium Momentum This Weekend In Portland 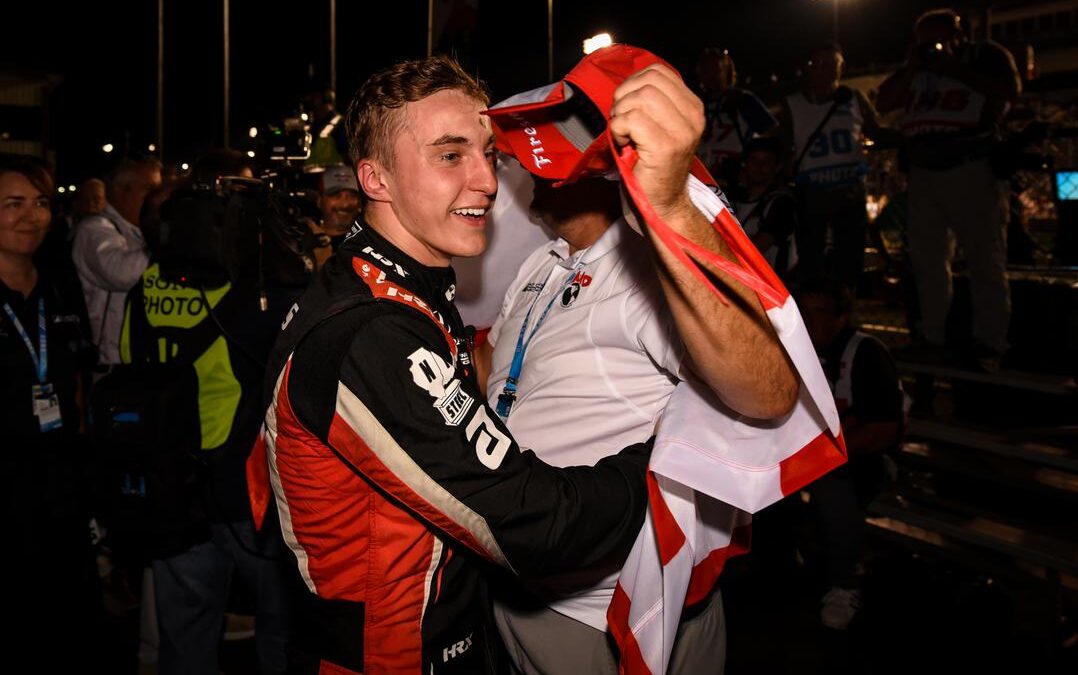 Dale Coyne Racing with HMD Motorsports David Malukas says that he hopes to build on the momentum he has from the podium the team picked up last time out this weekend as the NTT IndyCar Series heads to Portland International Raceway for the penultimate race of the 2022 season.

Speaking to Paddock Eye during a media conference call on Wednesday, Malukas said that although he had success here last season, it’s a different car this year with a different set-up and a different team.

Malukas said he has his fingers crossed he makes it through Turn 1 cleanly and if he does that he hopes it will be all swell from there.

In relation to working Takuma Sato, Malukas says that he always tries to get as much information as possible from the veteran but that the two-time Indianapolis 500 winner but that the majority of the experience he has gained from Taku has been on the oval side of things.

Malukas heads to Portland trailing Christian Lundgaard by 11 in the race for the rookie of the year standings.