Mansell Celebrates 30 Years Since Winning The F1 Title At Goodwood 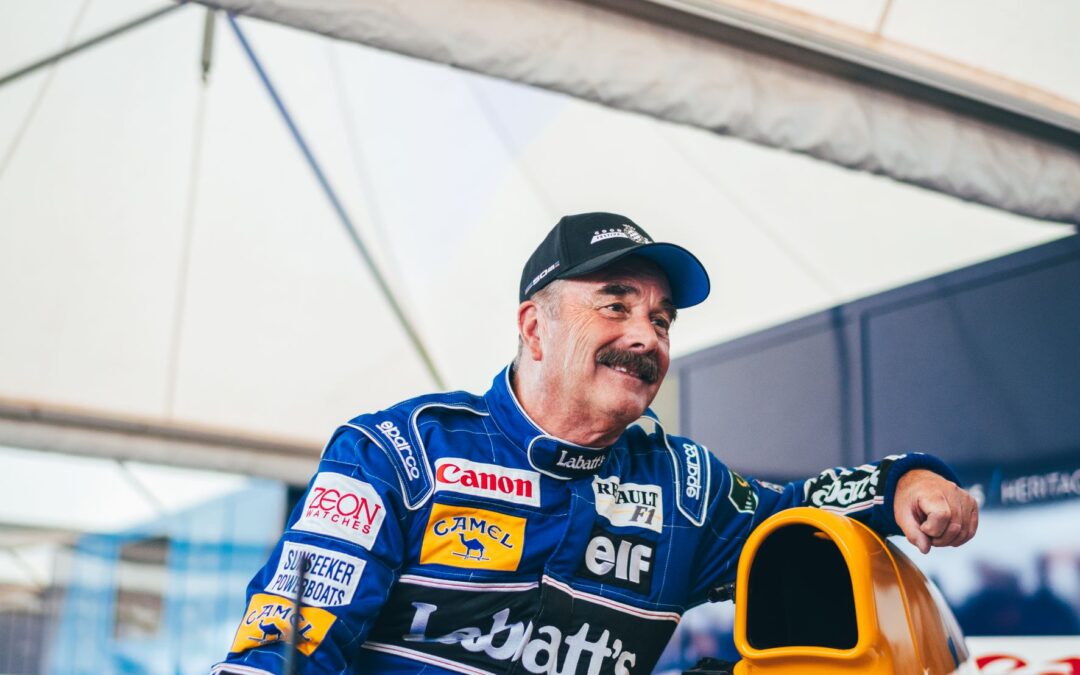 Williams Racing had a very special day at the Goodwood Festival Of Speed on Sunday as Nigel Mansell celebrated 30 years since winning the Formula One World Championship by driving his 1992 FW14B up the famous Goodwood hill.

I’m incredibly honoured to be here at Goodwood in my anniversary year and not only to see this car again, but to make the journey up this hill has been a very special moment for Williams and myself. I am thrilled to be here with the team, and it was great to be back behind the wheel of this exceptional race car. It’s been a very emotional moment to drive in front of the fans from all over the world and a memory I am going to cherish.”

Mansell moved to America in 1993 where he competed in and and won the CART world series championship. 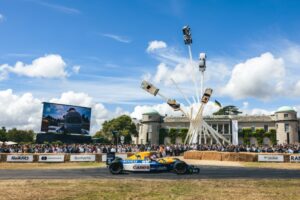 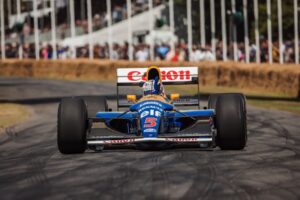 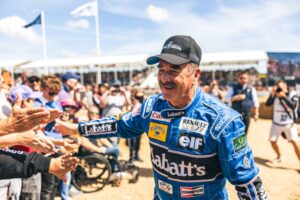