Many Moving Parts In Play For The 33rd Indy 500 Entry 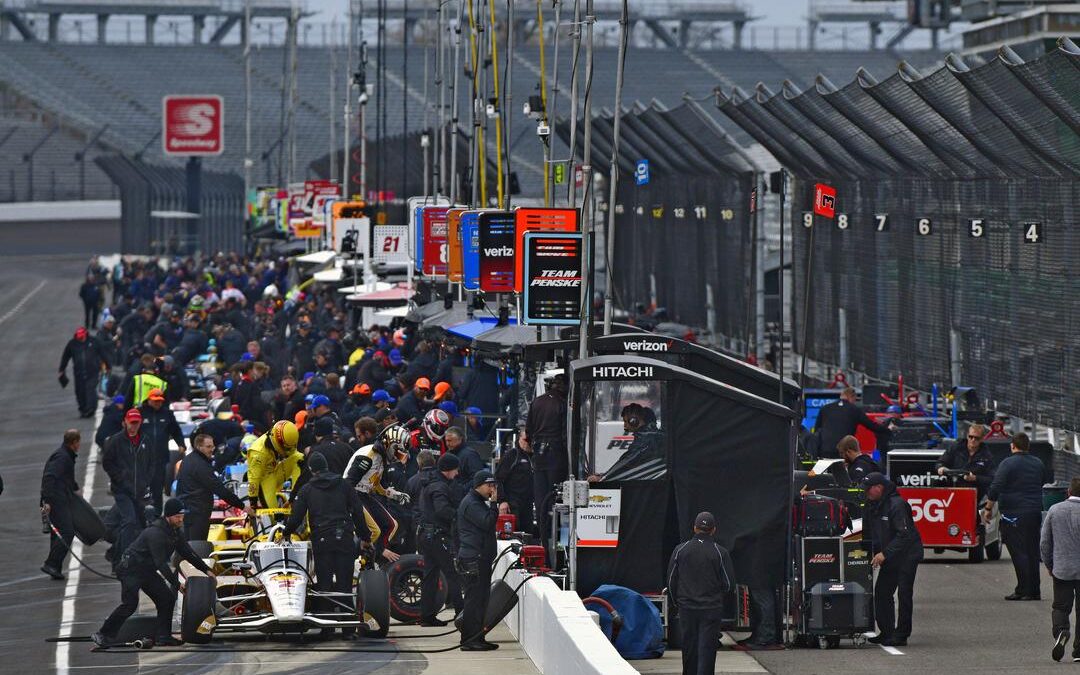 The 106th running of the Indianapolis 500 presented by Gainbridge is just a matter of weeks away. As it stands there are 32 drivers confirmed for the race which traditionally has 33 cars in the field.

Paddock Eye understands that Stefan Wilson is currently the leading contender to land the final spot on the grid for the Greatest Spectacle In Racing which takes place on May 29 however, nothing has been confirmed yet and there are a lot of wheels in motion before something can be confirmed.

During Wednesday’s live coverage of the opening day of testing at the Indianapolis Motor Speedway, Peacock reported that Wilson, along with his partners Cusick Motorsports are close to reaching an agreement to lease a chassis from Juncos Hollinger Racing along with an engine supply from Chevrolet however, nothing is ready to be announced.

Speaking on Tuesday at the Indianapolis Motor Speedway, Paretta Autosport team owner and Team Principal Beth Paretta revealed that the Dallara chassis that Simona De Silvestro raced with at the Indianapolis 500 last season was on loan from Juncos Hollinger Racing.

Speaking on Tuesday, President and CEO of Penske Entertainment Corporation, Mark Miles said that he anticipates there being a 33rd car on the grid and that there could be a Bump Day for a 34th entry.