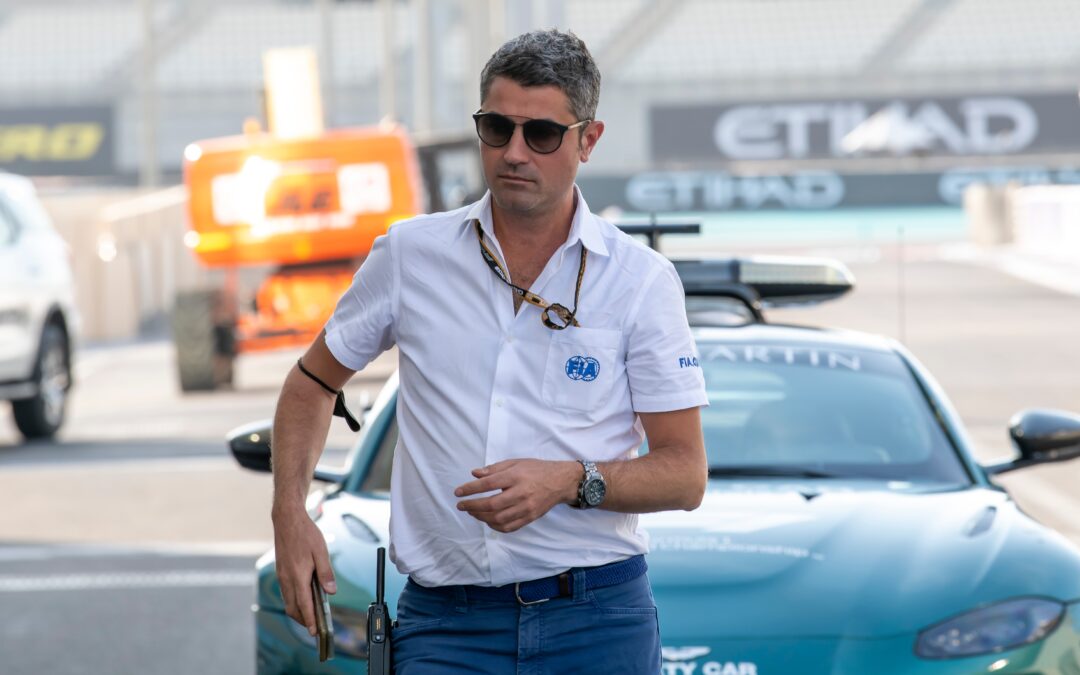 In a statement, the FIA said:

The FIA confirms that Michael Masi has decided to leave the FIA and relocate to Australia to be closer to his family and take on new challenges. He oversaw a three-year period as FIA Formula 1 Race Director and Safety Delegate following the sudden passing of Charlie Whiting in 2019, carrying out the numerous functions he was tasked with in a professional and dedicated manner. The FIA thanks him for his commitment and wishes him the best for the future.