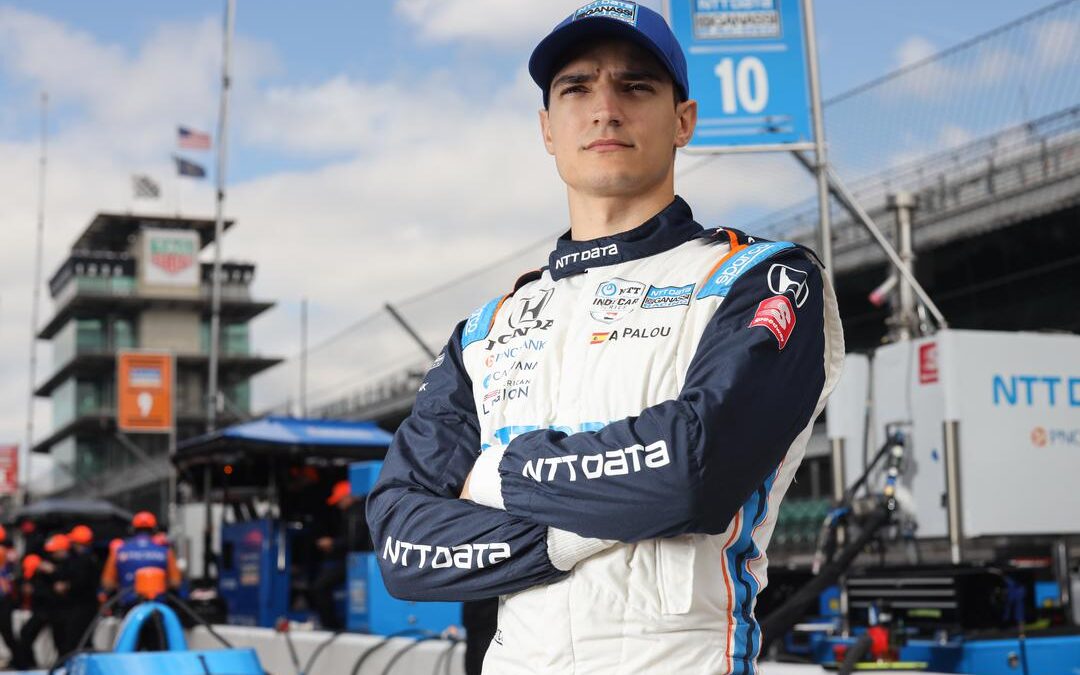 It was announced on July 13 that Palou was joining McLaren on the same day that Chip Ganassi Racing announced that they were taking up their option on the Spaniard.

Chip Ganassi Racing are in the process of suing Alex Palou to force him to continue racing with the team in the NTT IndyCar Series in 2023.

Excited to share the news, and looking forward to a future with @McLarenF1 https://t.co/uJKOfUJqVW