McLaren Racing And ICE To Launch Partnership At The NYSE 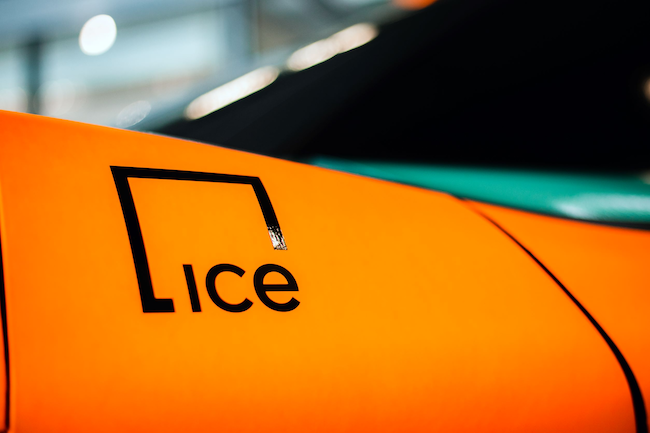 The McLaren Racing Extreme E team announced on Tuesday that they have entered into a partnership with Intercontinental Exchange a leading global provider of data, technology, and market infrastructure, today announced the launch of a multi-year partnership as ICE becomes an Official Partner of the McLaren MX Extreme E Team. The partnership takes further shape today in front of the New York Stock Exchange, the iconic American institution, and an ICE exchange.

To launch the partnership that links two brands driven by data and technology, the Number 58 McLaren Extreme E race car will appear outside the NYSE on the morning of Tuesday 12 April. McLaren Racing CEO Zak Brown, McLaren MX Extreme E Driver Tanner Foust, and McLaren Racing Senior Principal Race Engineer Leena Gade will also be participating in a news conference and other activities at the Exchange, including the ringing of the iconic NYSE Closing Bell.

“Partnering with a leading global name in financial markets like ICE is a fantastic moment for McLaren Racing. Like us, ICE targets authentic brand engagement driven by data and technology, and we look forward to joining them at the New York Stock Exchange to celebrate this new partnership.

“ICE aligns with our commitment to sustainability, including DE&I. This makes Extreme E a perfect platform to carry our partnership and raise awareness of the impact of climate change, while promoting a more level playing field for gender equality.”

“I’ve been a fan of Zak Brown and McLaren Racing for years, and our team could not be more excited about becoming an Official Partner of the McLaren Extreme E Team.

“ICE and McLaren are both driven by the use of data and technology to create competitive advantage. We look forward to collaborating with McLaren Racing, not only to make an impact in the thrilling all-electric Extreme E championship, but also to join the leadership effort in the development of sustainable technology.”