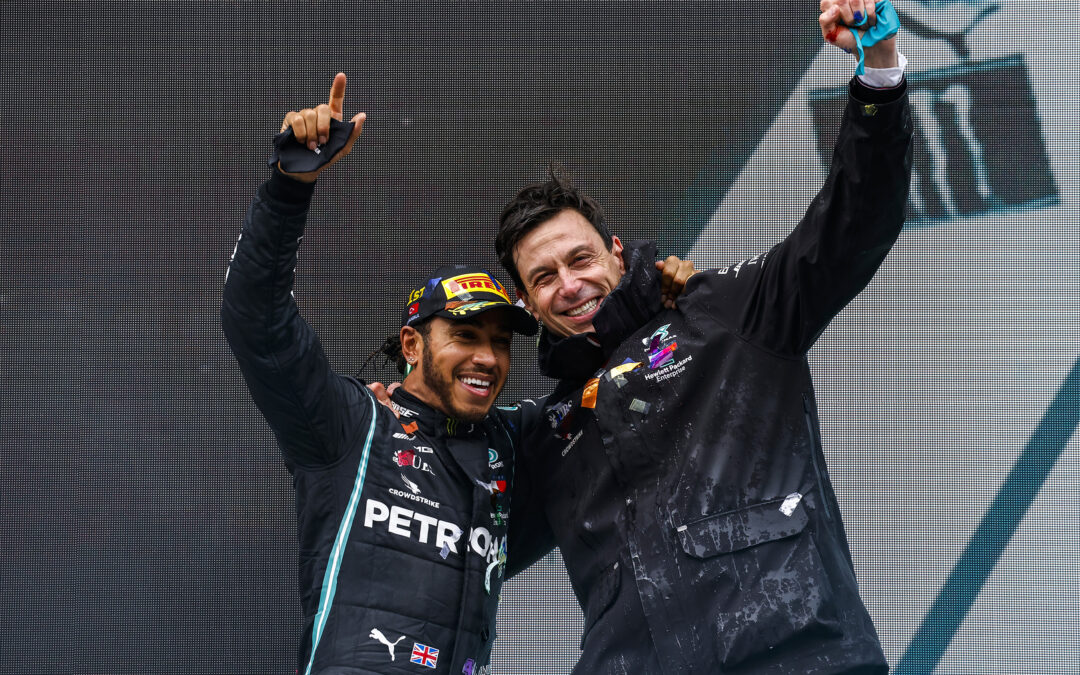 The Englishman’s current contract expires at the end of the year and Mercedes Team Principal and CEO Toto Wolff says that it will be pretty straightforward for the deal to be done.

Hamilton, who joined Mercedes in 2013 has won six of his seven championships in with Mercedes and has won all of his titles with Mercedes power.

Hamilton has become the greatest driver of all time since joining Mercedes.

Paddock Eye understands that Hamilton will sign a two year contract as he is not sure what the next years holds for him.