Meyer Shank Aiming To End Their Season On A High Note 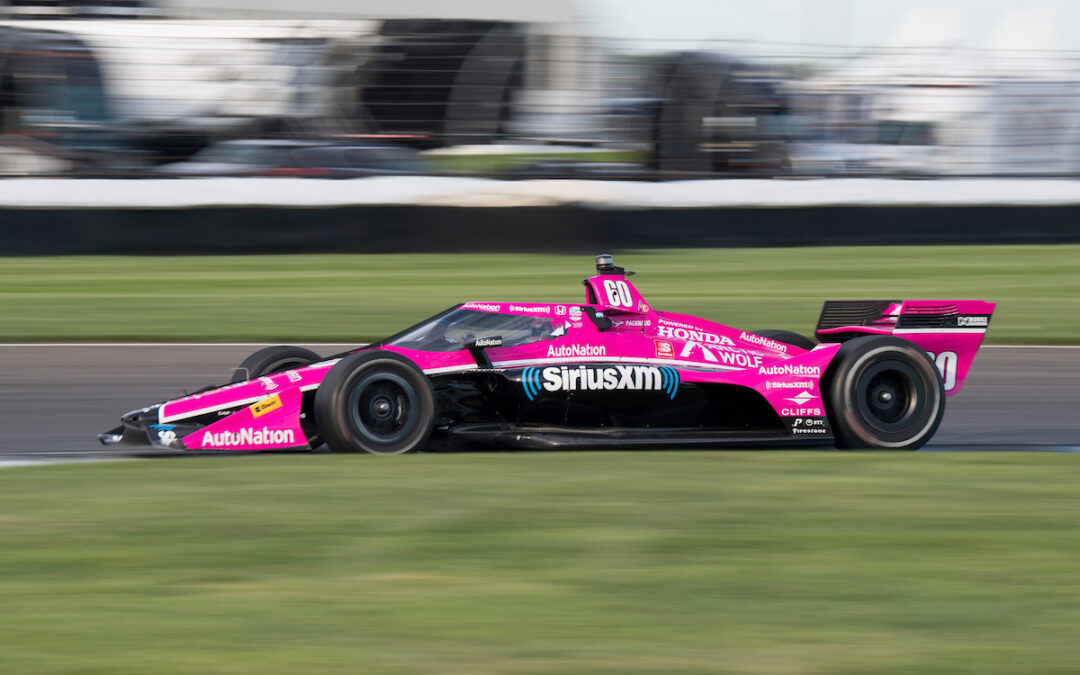 Meyer Shank Racing head into the final two races of the 2022 NTT IndyCar Series season starting this weekend in Portland aiming to end their year on a high particularly after a tricky race last time out at World Wide Technology Raceway in St. Louis.

Looking ahead to the race in Portland this weekend, Helio Castroneves who raced here four times during his time CART commented saying:

“I’m super excited to go back to Portland. Last year was my first time back after many years, so I’m hoping we can pick up where we left off. Unfortunately we didn’t make it through the first corner last year and were hit at the start of the race. Now, we’re looking to turn things around and get some good points for the team.”

Simon Pagenaud has three previous NTT IndyCar Series starts here in Portland with the best finish of sixth in 2018. The Frenchman also finished his lone Champ Car start here in eighth place in 2007.

Speaking ahead of the race this weekend, Pagenaud said:

“Only two races to go and first we’re heading to Portland. It’s a track that I really enjoy – it’s quite difficult and very technical. There’s a fast chicane in the beginning of the lap and it’s a vert important part of the track. It’s under a minute lap time, so it will be very tight in qualifying. I look forward to it, my team has been amazing. We haven’t had the best luck lately but you have to believe in it, and that’s the attitude we’re taking with us to Portland.”