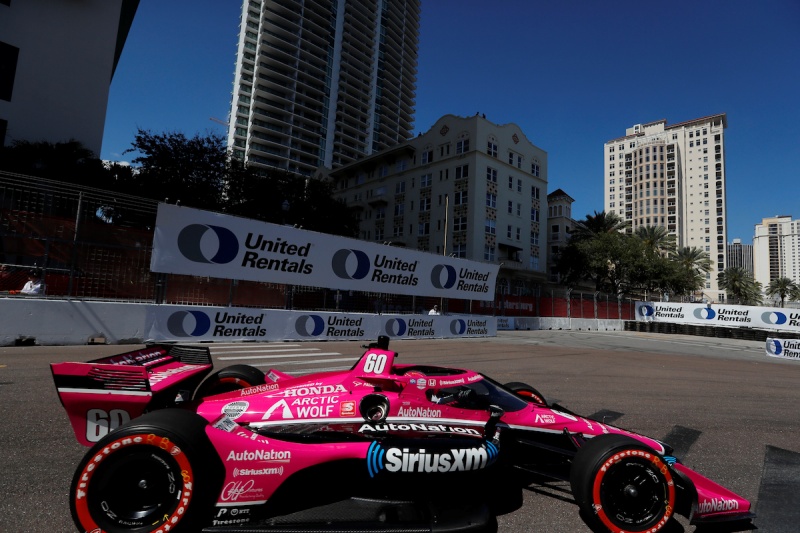 Meyer Shank Racing announced on Friday that they entered into a partnership with Clopay, who will provide the NTT IndyCar Series team with garage doors both at the race track starting this weekend at Texas Motor Speedway for the XPEL 375 and at the team’s new HQ in Pataskala, Ohio.

The new partnership will also see the Clopay logos appear on the race cars driven by Helio Castroneves and Simon Pagenaud.

“We’ve had the pleasure of working with Clopay before and now having them come onboard for the rest of the IndyCar season is great. “They’ve shown their support for MSR and now we’ll do everything we can the rest of the season to give them results. We have had a lot of momentum since the 500 but we’re taking it day by day and working towards getting consistent results each race weekend.”

From a marketing perspective, there is an obvious relationship between garage doors and cars. “We have considered a motorsports sponsorship for a while, and were looking for the right opportunity. Clopay is thrilled to be associated with MSR, both on and off the track, and expect this partnership to significantly increase our brand awareness among loyal race fans.