Miami Doubleheader To Kick Off The 10-Race W Series Season 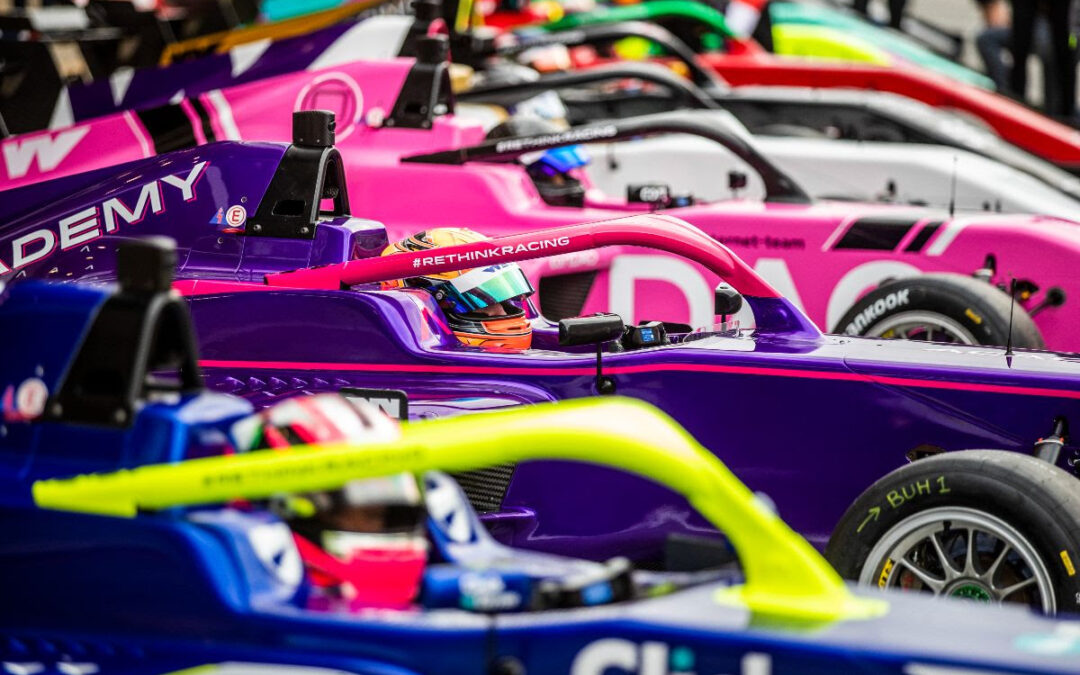 W Series confirmed on Wednesday morning that their 2022 season will consist of ten races and will get underway with a doubleheader in Miami from 6-8 May.

“We’ve had two productive pre-season tests, the drivers are ready to hit the ground running, and it’s full steam ahead to Miami. After the success of last year’s final event in Austin, we’re all looking forward to returning to the USA to start the season with a double-header, and it will be very special to be part of the inaugural Miami Grand Prix weekend.

“It’s great that we were able to come to an arrangement with TGRNZ over the use of their cars. I would like to thank Andrew Davis and Nicolas Caillol for the enthusiastic and proactive manner in which they approached this project, along with Bob McMurray who made the initial introduction between TGRNZ and ourselves. Putting together an international racing series is a complex operation requiring lots of resources, as W Series stages more races in a single season than ever before in 2022. This is a good solution for W Series as it prevents the use of air freight and allows us to stage our support races at eight Formula 1 grand prix weekends in the most sustainable way.

The 17 drivers confirmed for the 2022 W Series season are as follows:

W Series confirms that Irina Sidorkova (RUS, 18) will not compete in W Series until further notice.