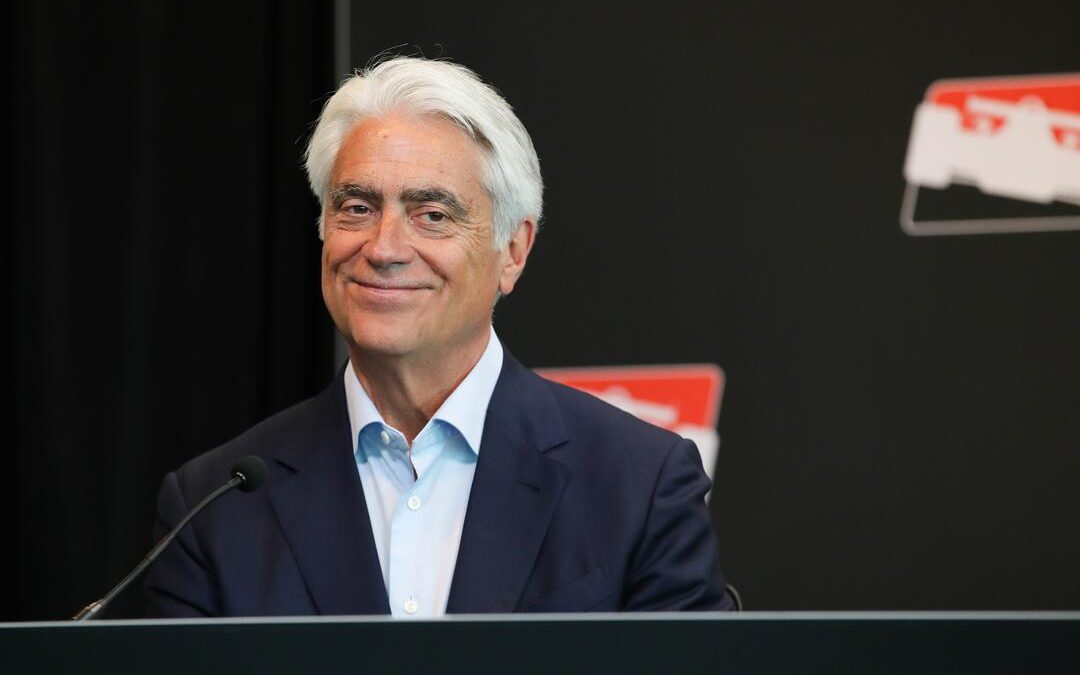 President and CEO of Penske Entertainment Corporation Mark Miles says that he is confident that the 106th running of the Indianapolis 500 presented by Gainbridge which takes place on Sunday, May 29 will have a full field of 33 drivers and that there is the possibility of 34 entrants which will mean that we will see Bump Day return for the Greatest Spectacle In Racing.

Speaking on Tuesday when it was announced that Paretta Autosport has partnered with Ed Carpenter Racing for at least three races this season, Miles said that he is sure that a final entrant will be announced.

The 106th running of the Indianapolis 500 presented by Gainbridge is 39 days away. For further information click here.