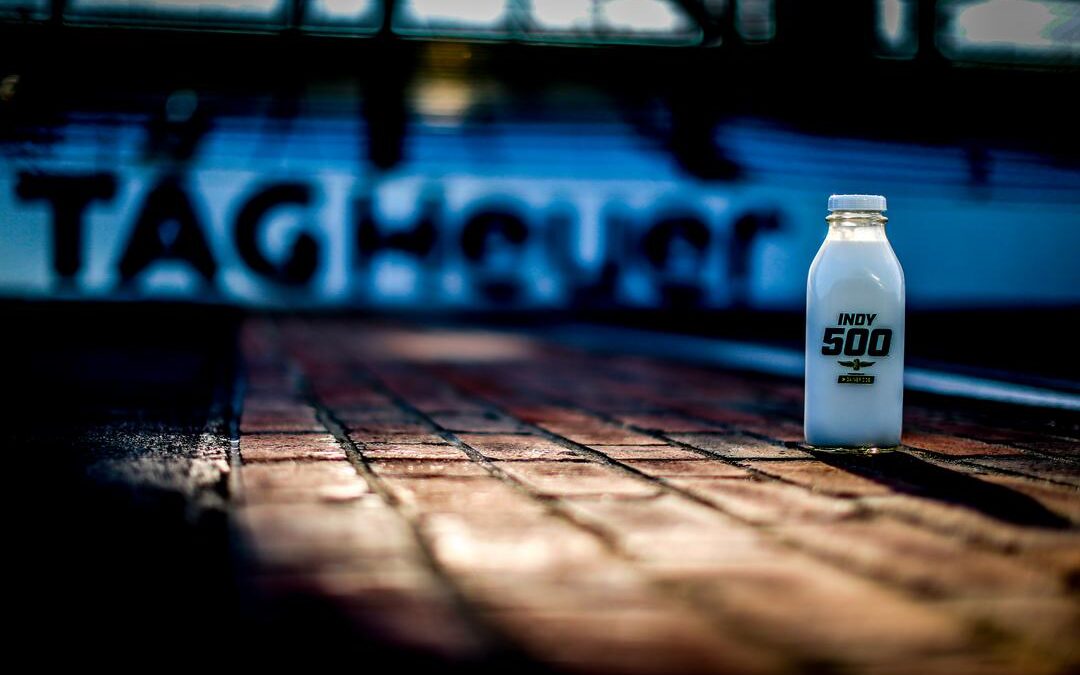 The Indianapolis Motor Speedway announced on Tuesday that Top Gun Maverick actor Miles Teller, who plays Lt. Bradley ‘Rooster’ Bradshaw in the eagerly anticipated sequal to 1986’s Top Gun will serve as the official starter for this weekend’s 106th running of the Indianapolis 500 which takes place on Sunday.

.@Miles_Teller feels the need for speed! And G-Forces.

The movie star, who will appear in the upcoming blockbuster @TopGunMovie, will serve as honorary starter and wave the green flag for this Sunday’s 106th #Indy500 presented by @GainbridgeLife.#ThisIsMay pic.twitter.com/A7LYIEDXCb

Teller is in good company as in 2019, Matt Damon and Christian Bale, the stars of Ford v Ferrari served as the race starters.