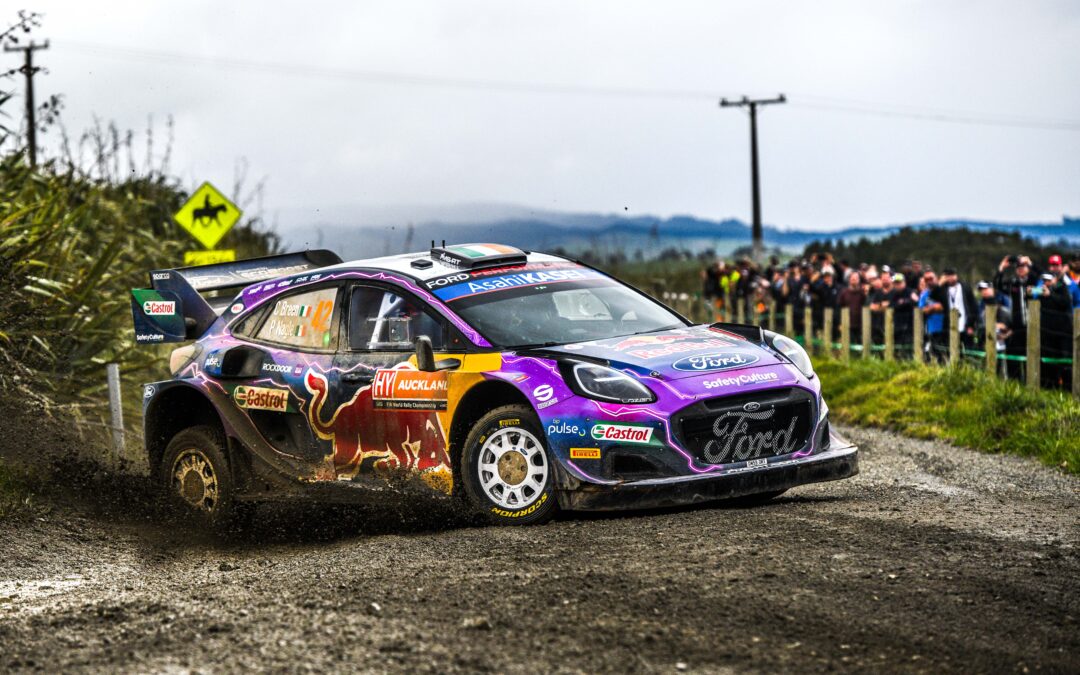 Paul Nagle, Craig Breen’s WRC co-driver with the M-Sport Ford WRC team has announced his retirement from the FIA World Rally Championship after ten years in top flight rallying competition and over 20 years in motorsport.

The Killarney native has worked alongside Craig Breen for a number of years and speaking to Ireland’s national broadcaster, RTE this week, Nagle said that himself and Craig spoke at length about the decision.

Prior to working alongside Breen, Nagle was co-driver to Kris Meeke.

It’s has been one hell of a rollarcoster and the memories and friends I made will last a life time. Lived the dream https://t.co/KJFbkPFw8X

Breen and Nagle are currently sixth in the championship with just two rounds remaining of the 2022 WRC season.