Name Change On The Cards For Arrow McLaren SP In 2023 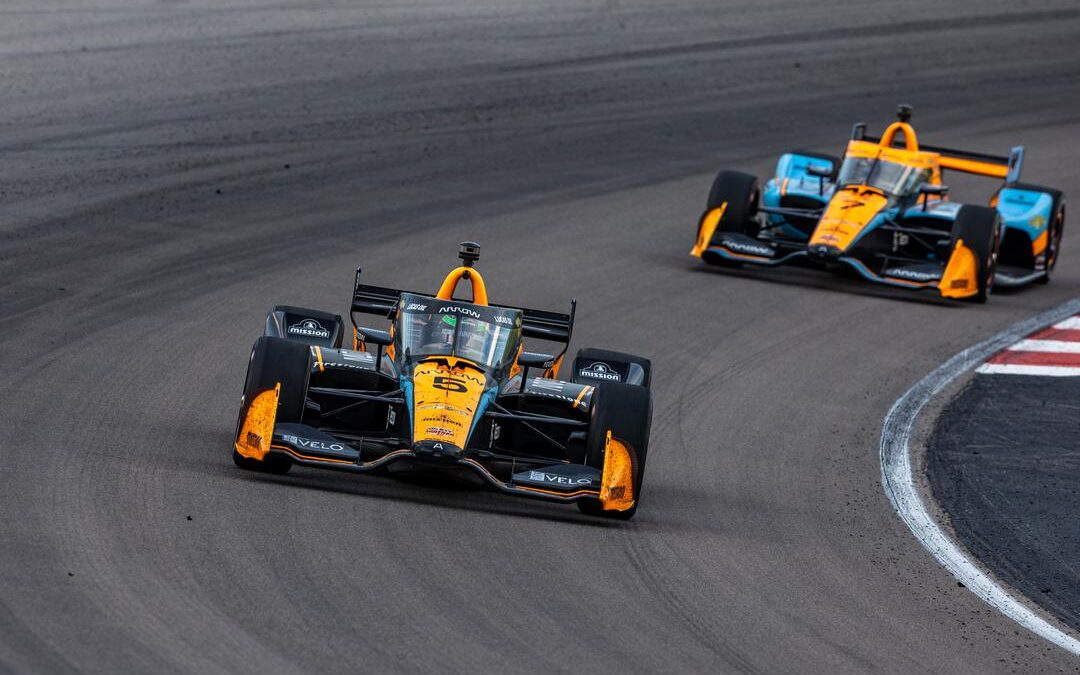 The 2023 NTT IndyCar Series season will have Arrow McLaren SP rebranded as Arrow McLaren, with the SP being dropped.

The change will not impact Sam Schmidt or Ric Peterson’s position within the management structure of the team, with the pairing retaining their positions on the board of the NTT IndyCar Series team.

In 2021 following the conclusion of that year’s NTT IndyCar Series, McLaren Racing announced that it had purchased a 75% majority shareholding in the team.

The team had a solid 2022 season, and during the year, they announced that they will move into a new racing technical center in the United States as the team expands. Alexander Rossi has arrived at the team for the 2023 season as the outfit expands to three full-time entries.

The team has also confirmed that they will run a fourth car for the 107th running of the Indianapolis 500 presented by Gainbridge in May with the signing of series veteran Tony Kanaan.