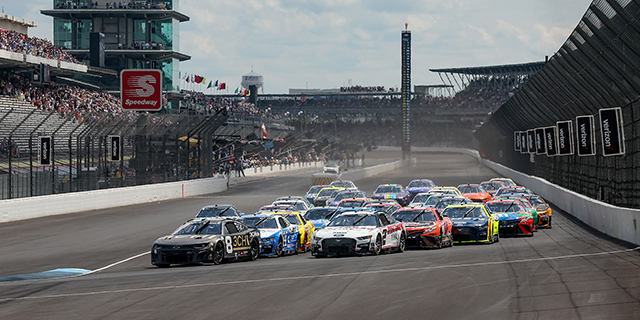 The Indianaplis Motor Speedway will once again host a triple header of races across the NTT IndyCar, NASCAR Cup Series and Xfinity Series in 2023.

The Brickyard Weekend is such a unique event for race fans, with three exciting races among three top series on the IMS road course. “August was the original home for the Brickyard 400 in 1994 and the original Brickyard Weekend with the NASCAR Cup Series, Xfinity Series and NTT INDYCAR SERIES together in 2021, so we’re happy to see the races return to a date that’s popular with fans and with plenty of history.”