NASCAR To Meet With Drivers Weekly 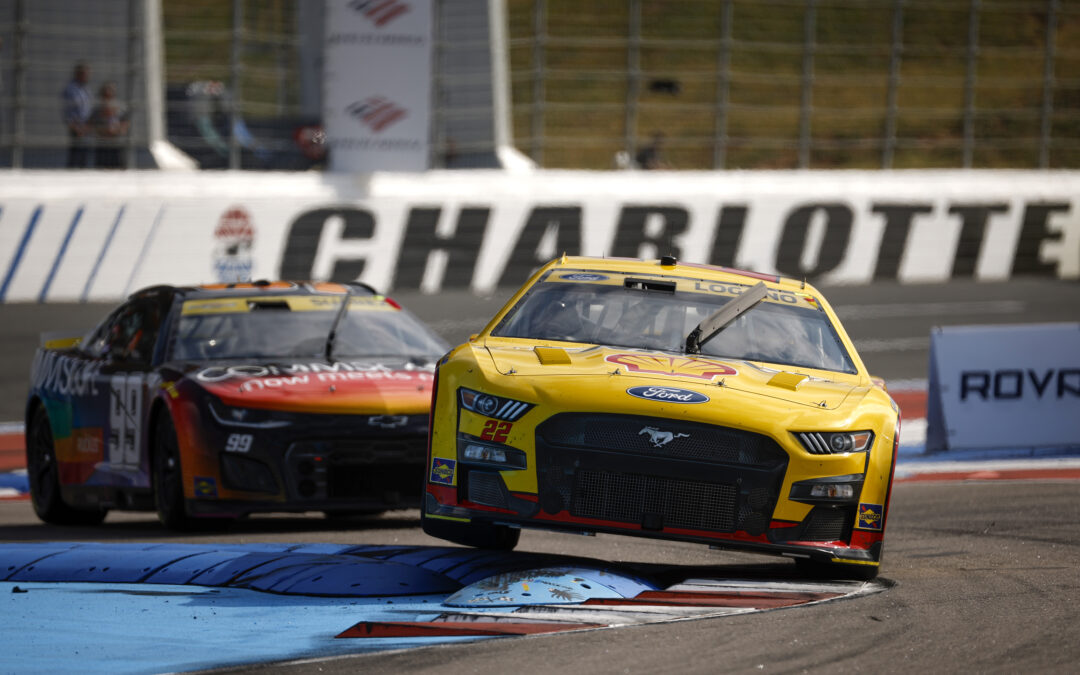 NASCAR Cup Series President Steve Phelps has confirmed that the sport will host weekly meetings with their drivers after concerns were raised over driver safety in relation to the NEXT Gen car.

Speaking during NBC Sports telecast ahead of the race in Charlotte on Sunday, Phelps told Marty Synder that there a number of areas particularly at the rear of the car that need to be enhanced.

Phelps also said that there are areas of the car that are better the last car.

Hendrick Motorsports Alex Bowman has missed a number of races due concussion symptoms while 23XI Racing’s Kurt Busch has missed the majority of the 2022 NASCAR Cup Series due to concussion.

Steve Phelps’ comments come a matter of days after the National Football League, their teams and players agreed to change their concussion protocols.