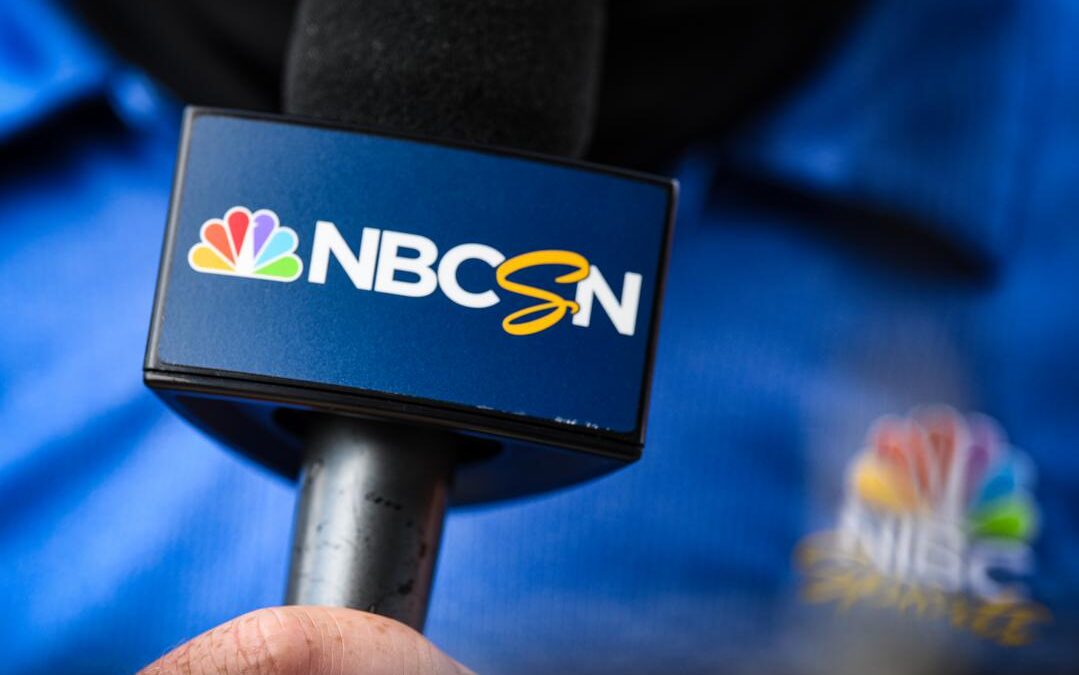 The NBC Indianapolis 500 broadcasting team discussed last weekend’s qualifying for the Greatest Spectacle in Racing during a call on Tuesday and looking ahead to the 106th running of the Indianapolis 500 presented by Gainbridge.

Leigh Diffey on the ambience of the Indianapolis 500: “We cannot lose sight of the fact this is the biggest single-day sporting crowd in the world. Nowhere assembles a crowd like Indianapolis.”

Dale Earnhardt Jr.: “It’s hard to explain to anybody what it’s like to be there in person on that day…I’d always grown up in the stock car world; that world had captured my heart. When I went to the Indy 500 for the very first time, it’s not even close what that race is like in person compared to anything I had ever experienced in my career.”

Mike Tirico: “It’s so great to bookend the month of May with two of the biggest races in America, the Kentucky Derby at the start of the month, then the Indianapolis 500 at the end of the month. These massive crowds (and) traditions that are over a century long in our country.”

Earnhardt Jr. on Jimmie Johnson: “I’ve been really excited for Jimmie…I’m a little bit nervous because he seems to be pushing to the max. Every time he’s on the track, it’s like he is on the edge…But he’s a pro. You trust that he knows what he’s out there doing, understanding the limits of the car.”

Diffey: “We shouldn’t forget this moment in motorsports history of what he is doing…On the ovals, he’s excelling…We have to take the blinkers off and acknowledge what this quietly spoken hero has achieved already.”

Danica Patrick on last weekend’s historic Qualifying Weekend: “It adds drama and excitement to know that we have essentially, I don’t know if it’s considered the fastest field in history, but we have at least the fastest qualifier. I think that’s just great to tell the fans. Speed is exciting to people.”

Townsend Bell: “The energy for me, the passion, is just at an all-time high…They’re back to seeing speeds that are really pushing the limit again. That is the bedrock for me of the Indy 500.”

James Hinchcliffe on pole sitter and six-time INDYCAR champion Scott Dixon: “It wouldn’t surprise me to learn deep down part of what motivates Scott to still be an INDYCAR driver, other than the obvious, is that second win at the (Indianapolis) 500. Six championships in, I know how much a second win would mean to him.”