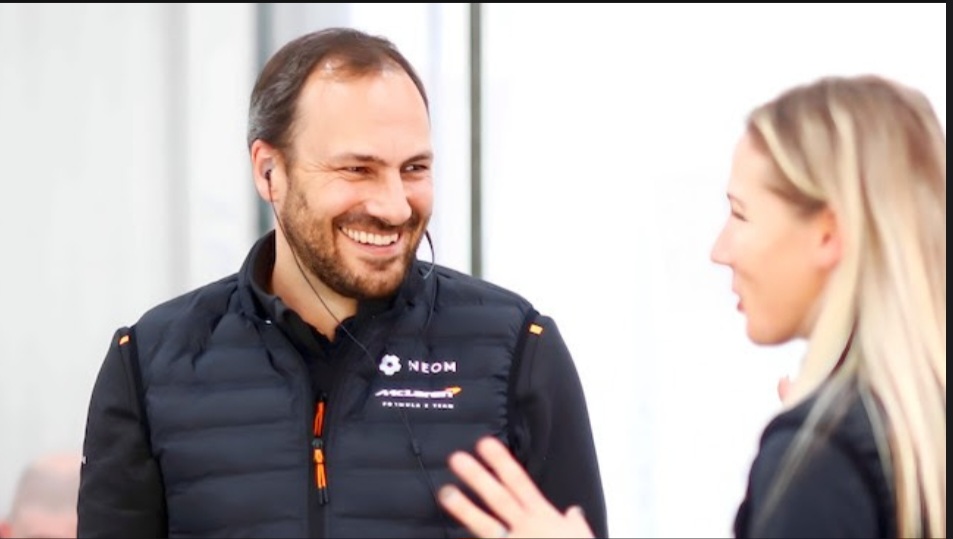 McLaren Racing announced on Monday that they have appointed their former Formula One test driver Gary Paffett as Sporting Director of the NEOM McLaren Extreme E Team from 2023.

Speaking about his appointment, the two-time DTM champion said:

It’s great to have the responsibility of Sporting Director of the NEOM McLaren Extreme E Team and I’m really excited to work with the group of close-knit people that we have in the team, including Emma and Tanner, who showed great progress and strong performances last season.

“McLaren Racing entered Extreme E in 2022 and the team has been successful thus far, with some fantastic results towards the end of the year, culminating in a podium finish at the final race in Uruguay. The target for the team is to continue that progression to move towards the front of the field. It’s a very competitive championship with some really fantastic teams and drivers involved, so it will be extremely tough competition. I’m looking forward to the start of the season in NEOM, Saudi Arabia.”

“I’m excited to be able to share the news that Gary Paffett will be taking on the role of Sporting Director for the NEOM McLaren Extreme E Team from 2023. Over the past few years, it’s been great to have seen Gary transition from being an outstanding driver, to also being a valuable addition off the track – providing a link between the sporting, technical and marketing functions. With this experience and his dedication to keep developing both himself as well as the team around him, I’m confident Gary will be a superb addition to our Extreme E operations. For Season 3, we’re hoping to capitalise on the great work the team has put in throughout its inaugural season, building a solid foundation, as well as further utilising the synergies between our Extreme E and Formula E operations, coming together under NEOM McLaren Electric Racing.”