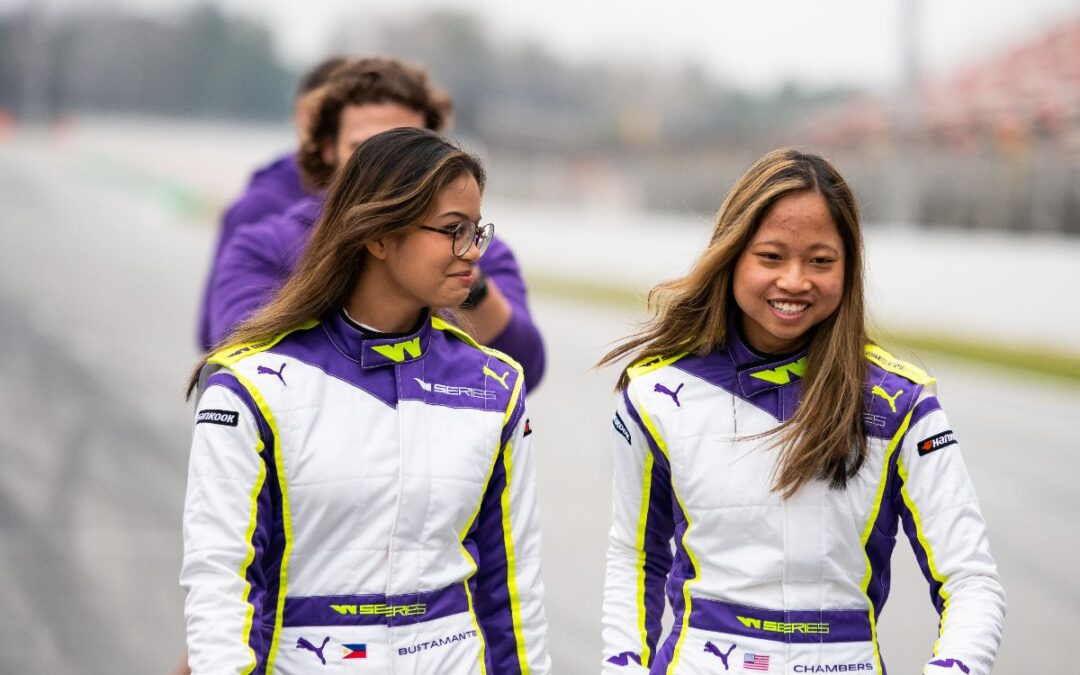 W Series, the all-female single-seater international racing category returns after 195 days of waiting as they head to the Miami street circuit for the first race of the 2022 season as they continue their partnership with FIA Formula One world championship.

There are new teams and new drivers in the series with Jenner Racing, run by Caitlyn Jenner with defending series champion Jamie Chadwick having moved from Veloce over the off-season. Chadwick is joined by W Series rookie Chloe Chambers who will make her debut at home this weekend.

“Last year’s season finale in Austin – W Series’ first event in the USA – was spectacular, as our women racing drivers showcased their skills in front of 400,000 people across the weekend. “We will carry all that momentum into the inaugural Miami Grand Prix. W Series Miami presented by Hard Rock will be the biggest event we’ve ever staged – the interest from commercial and media partners to be part of it has been incredible and I can’t wait for the racing to start.”

W Series Miami presented by Hard Rock kick-starts W Series’ record 2022 season, which includes 10 F1 support races – the most that the series has ever staged in a single season. From Miami, W Series will stage races at the F1 grandprix weekends in Spain, the UK, France, Hungary, Japan – W Series’ first race in Asia – USA (COTA), and Mexico where the season will end as it begins, with a double-header.

Sky Sports announced last week that they have the exclusive live broadcasting rights for the W Series while Channel 4 will have the British round of the championship live on free to air TV while they will also show highlights of each of the races during the 2022 season.

“It’s been more than six months since the end of last season but, as ever, there has been no down time and we’ve been flat-out preparing for the start of season three. I would like to thank my entire team for the hard work they have put in, because of which we have a strong line-up of drivers who travel to Miami ready to hit the ground running. I expect close battles throughout the field, especially as nobody has driven the new circuit in Miami before. It’s a mix of long straights and sweeping corners and, with the barriers always close by, any mistakes will be punished hard so consistency and precision will win out.”

I’m loving the W Series experience so far. I’ve been impressed by the professionalism and organisation of whole team – it’s so well run, and the cars are incredible to drive. I can’t wait to get started in Miami, the first of two home races for me this year. The series is making great strides in the USA and I’m excited to be part of such a spectacular event at the Miami Grand Prix.

“I feel really comfortable in the car, and I’ve got used to the speed already. For this season, I’m going in with a clear mind and willing to learn. With Caitlyn Jenner as a team boss and two-time W Series champion Jamie Chadwick as a team-mate, I couldn’t have two better people in my team to learn from. Both have a wealth of knowledge about sport and racing, and I’m looking forward to working with them, and the entire Jenner Racing Team, as the season progresses.”

I’m quite confident going to Miami. It feels like when we went to Austin last year – none of us had driven the circuit before and that’s where I had my best result so, if I adapt quickly to the circuit, it should be a good weekend. I think I can challenge at the front this season, but I’m just taking it one race at a time. With more races this year, I need to be consistent.

“I’ve had a look at the Miami circuit on the simulator and I love it. The corners are fast-flowing and lots of them will be taken flat-out. There are bumps and subtle undulations, and clusters of corners where it’s easy to fall over yourself as they come thick and fast with the walls really close. So, it’s a proper street circuit and, although I’ve never driven one before, it reminds me of circuits in the UK in the sense that there is no room for error, which I hope stands me in good stead.”