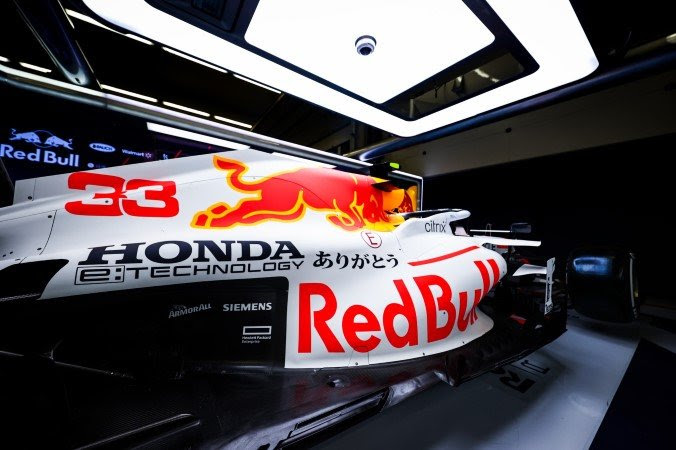 Red Bull Racing and Honda’s Formula One partnership may be coming to an end but that does not mean that their relationship will end with the announcement on Thursday that the two parties have entered into an exciting new agreement that will see the two company’s collaborate on a variety of different motorsport projects away from Formula One which could include the Austrian drinks company entering a Honda-powered team into the NTT IndyCar Series in the future.

Red Bull are all about marketing and the NTT IndyCar Series would be the perfect platform on which they could increase the visibility of their brand particularly as the NTT IndyCar Series has the world’s biggest single day sporting event in the world, the Indianapolis 500 at the Indianapolis Motor Speedway. While the press release did not specifically mention IndyCar or any other form of racing outside of Formula One it would be a logical step for the two parties particularly given that Red Bull Racing’s Chief Technical Officer Adrien Newey worked alongside legendary team owner and 1986 Indianapolis 500 winner Bobby Rahal in IndyCar before moving back to Formula One.

Red Bull like everyone else have seen the success that the Arrow McLaren SP team had during the 2021 NTT IndyCar Series having had a dedicated team at their Formula One base in Woking who worked alongside their colleagues in the U.S on the NTT IndyCar Series programme this is something that Red Bull could emulate and it could also be a way for the company to get drivers from their young driver programme racing in a competitive series.

“I’m glad that we have reached an agreement with Red Bull Group covering all the details of the IP rights for the F1 Power Unit and in this way, Honda can still contribute to the motor racing world. We are now working hard to strengthen HRC’s structure, so that it can ensure our fans will be able to continue to enjoy Honda’s role in all types of motorsport.”

“Red Bull’s collaboration with Honda has been enormously successful and while our relationship in Formula 1 is changing, neither of us wish for that to be the end of the story. We are very pleased that our ambitious and exciting Red Bull Powertrains project will be strongly supported by Honda, technically and operationally, in 2022 and this will help ensure that Red Bull’s transition to the status of chassis and power unit manufacturer is seamless. Equally as exciting is the news that our collaboration with Honda will extend to a variety of motorsport activities, from driver development to other racing disciplines and even across the wider sporting world. This stretch of Honda’s Formula 1 voyage is coming to an end but together we are embarking on a new and fascinating journey.”