Newgarden Fastest In Practice One At Laguna Seca 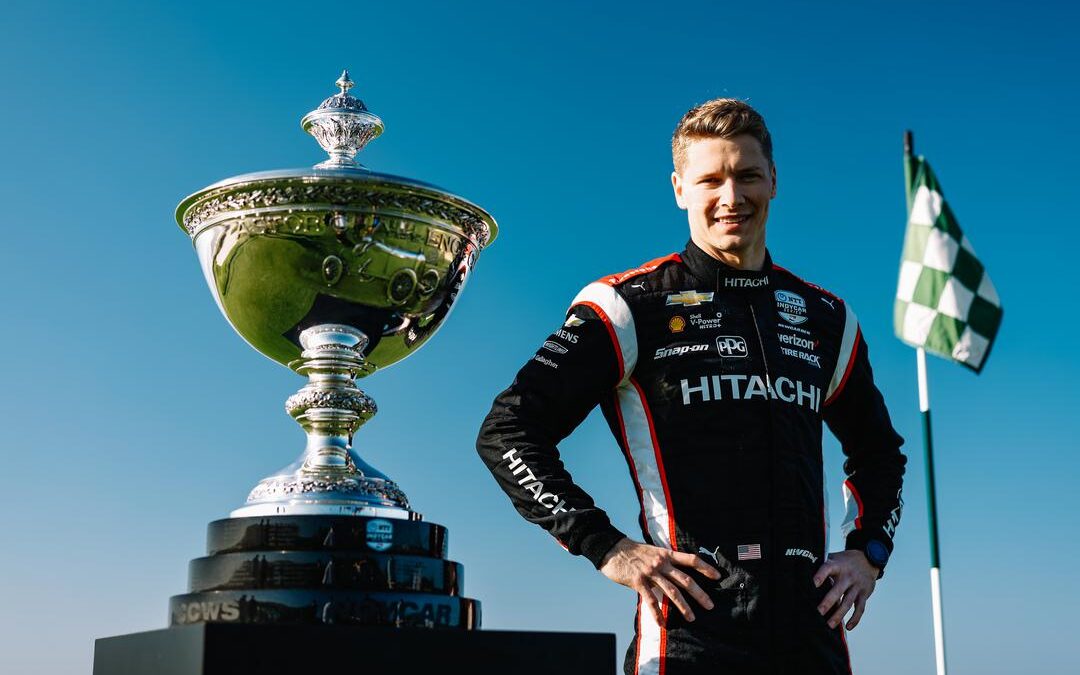 Callum Ilott had a fantastic day as he ended the session in fifth place just ahead of Simon Pagenaud and championship leader Will Power. The Australian set a fastest time of 01:11.9858s ending up just ahead of Pato O’Ward and David Malukas while defending Indianapolis 50 winner Marcus Ericsson rounded out the top ten. Speaking following the action, Pato O’Ward commented saying:

“I think the No. 5 Arrow McLaren SP Chevrolet is in the window — it feels just like when we were last here a week ago during testing. The red Firestone tires were extremely odd, and I don’t think we’re the only car. I think it was odd for everybody. The delta from reds to blacks isn’t as big as we thought, so it’s going to be a huge player in the race compared to what last year seemed to be in terms of the right call on tires and strategy. We’re going to look further into that and prepare for qualifying tomorrow.”

Scott McLaughlin was P11 just ahead of Felix Rosenqvist and Devlin DeFrancesco who set a 01:12.2135s. Speaking following the action, Rosenqvist commented saying:

“We didn’t get a super good read on the Firestone reds. It was a messy session with a lot of interrupted runs because of traffic. Pato was also dealing with traffic. The No. 7 Arrow McLaren SP Chevrolet team wasn’t able to turn a lot of laps today, and conditions aren’t very similar to what they were at the test, so we will have to keep an open mind about the cooler conditions for the rest of the weekend. I think everyone had the same issues out there, trying to find space on the racetrack without traffic and sand on the surface. I definitely feel like both of us have more in our pocket.”

Alex Palou was P14 in the No.10 NTT DATA Honda for Chip Ganassi Racing just ahead of Christian Lundgaard and Helio Castroneves.

Six-time series champion, Scott Dixon in the No.9 PNC Bank Chip Ganassi Racing Honda was P17 just ahead of Takuma Sato and Jack Harvey while Graham Rahal rounded out the top twenty. Ed Carpenter Racing’s Rinus VeeKay and Conor Daly were 21st and 22nd respectively just ahead of of Kyle Kirkwood who told Paddock Eye earlier today that his favourite part of the 2022 season was racing with AJ Foyt Racing.

Dalton Kellett was 24th just ahead of Jimmie Johnson and Simona De Silvestro.