No Word From Paretta Autosport On Recent Reports 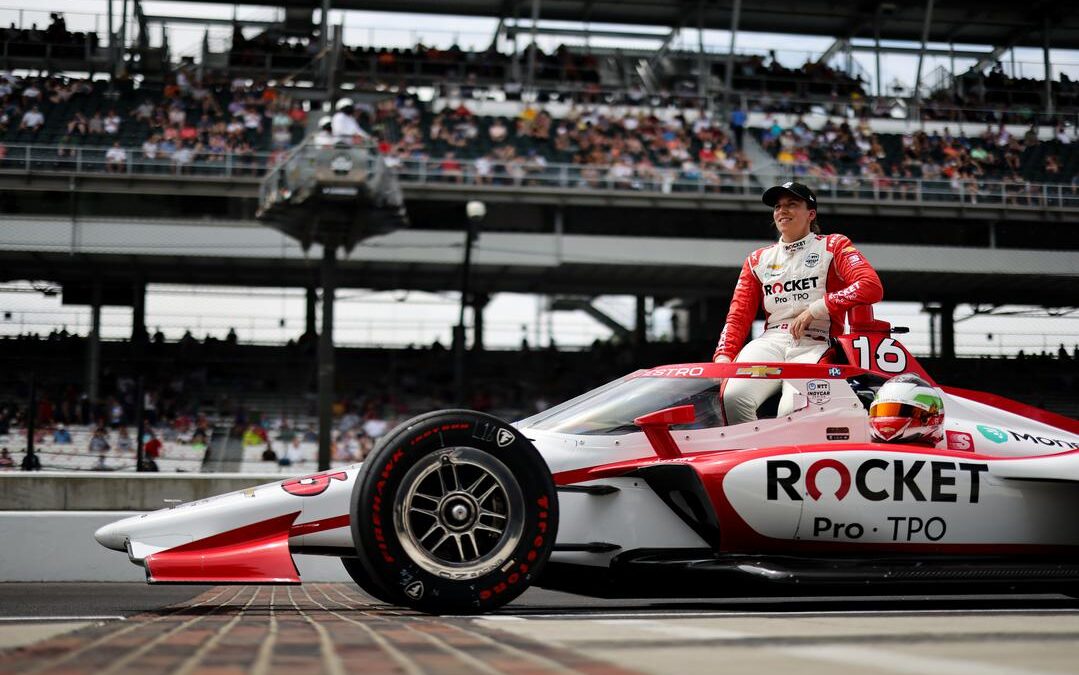 Paretta Autosport team owner Beth Paretta has yet to comment on the latest reports surrounding her outfit that suggest that she will enter Simona De Silvestro in multiple road and street course events following next month’s 106th running of the Indianapolis 500 presented by Gainbridge.

Reports emerging from the U.S on Friday suggest that Paretta Autosport has shelved plans to enter next month’s Indianapolis 500 in favor of developing a road and street course program in conjunction with an existing team.

Racer.com reports that an announcement regarding such a program could come as early as next week prior to the open test at the Indianapolis Motor Speedway in advance of the Honda Indy Grand Prix of Alabama at Barber Motorsports Park next weekend.

It is unclear who the team may be but one outfit that it will not be is Arrow McLaren SP who has ruled out running a third car beyond the Indianapolis 500 as the team focus on getting the infrastructure in place to have a third car full-time in 2023.