Not How We Wanted Our Sunday To Look 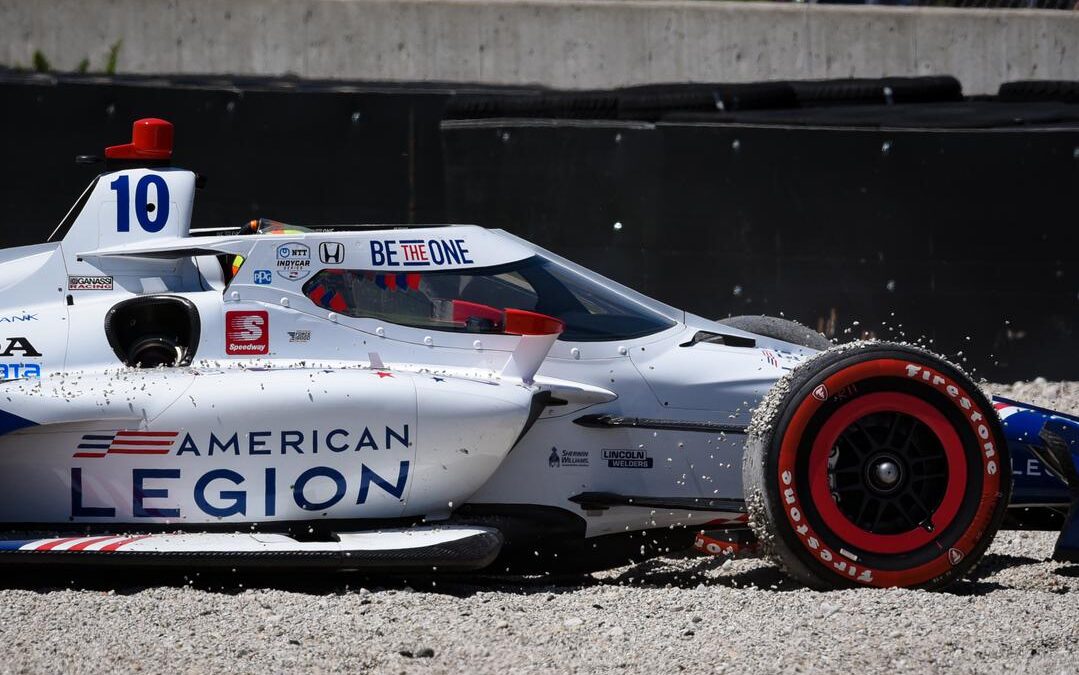 Defending NTT IndyCar Series champion Alex Palou in the No.10 American Legion Honda says that his race day in Road America didn’t look how they wanted to look after he was forced to retire from the race following contact with his team-mate and championship leader Marcus Ericsson in the No.8 Huski Chocolate Honda on lap 3 of the Sonsio Grand Prix of Road America.

The Spaniard started the race from third and speaking on Monday following the 55-lap race he commented on Twitter saying:

Not how we wanted our Sunday to look, but was our turn for one of those difficult days. 😕

Super happy with the overall performance all weekend and such an awesome feeling to drive at Road America. Can’t wait for next year! 💪#MidOhioNext pic.twitter.com/a496gpozcN

Palou heads to the Honda Indy 200 at the Mid-Ohio Sportscar Course next month in fifth place in the championship just two points behind Arrow McLaren SP’s Pato O’Ward.