Nothing Has Been Decided Yet 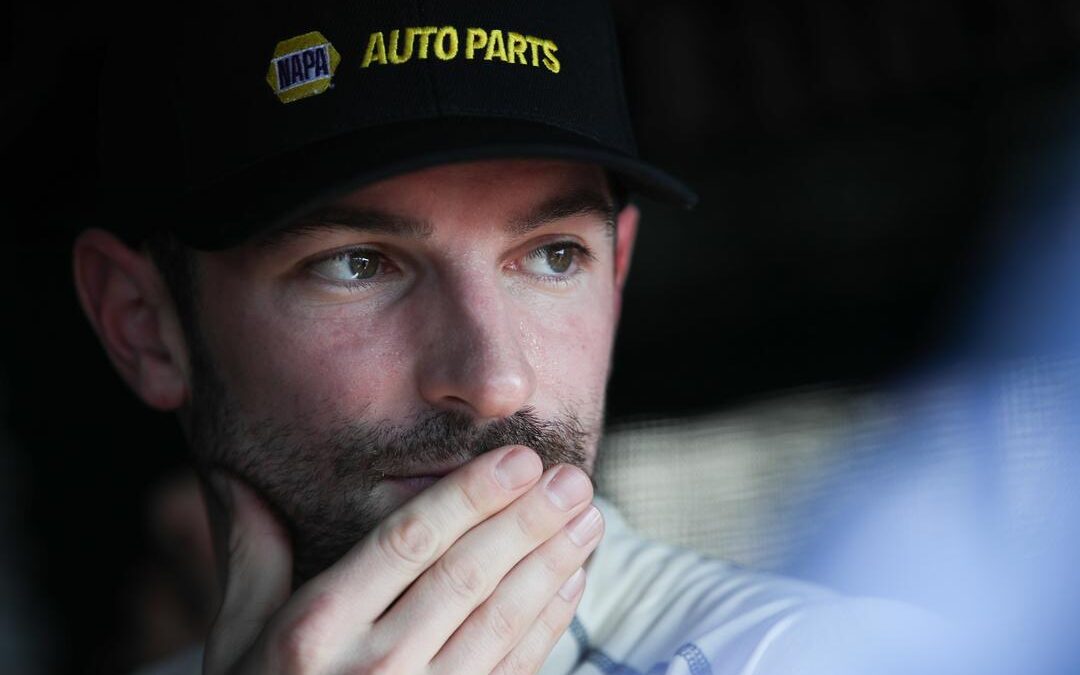 Andretti Autosport’s Alexander Rossi, driver of the No.27 NAPA Auto Parts AutoNation Honda says that nothing has been decided in relation his future in the NTT IndyCar Series.

Speaking during a Peacock telecast at the Indianapolis Motor Speedway on Wednesday the 2016 Indianapolis 500 winner said that he has not decided what he will next season following what has been a disappointing start to the 2022 NTT IndyCar Series season.

Rossi has been linked with a move to Arrow McLaren SP for the 2023 season in a third Chevrolet alongside Pato O’Ward and Felix Rosenqvist however, Rossi has reaffirmed that nothing is decided and that he is still holding discussions with team owner Michael Andretti.