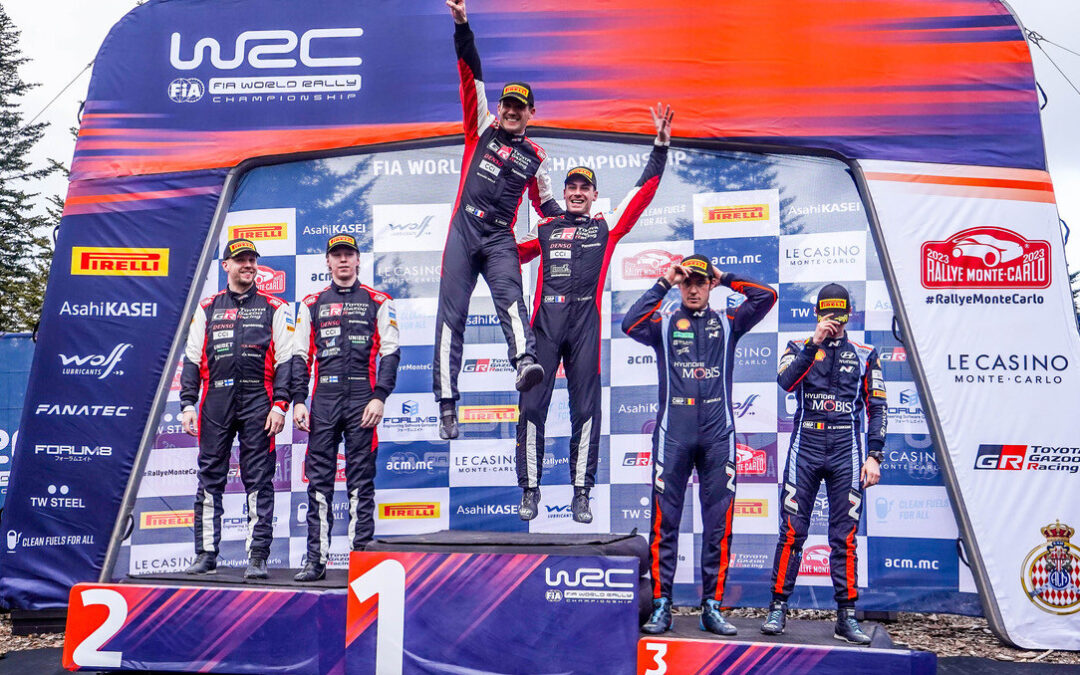 It’s huge. “I love this rally. It’s the one which gave me the dream right at the beginning and I am so happy for Vincent. For me it’s nice, but for him it’s a dream to take his first win.

“We still need to enjoy these moments and that’s why we are still here [in the WRC], to catch some victories like this. To win a famous one like Monte has no price.”

Rovanperä finished on a high by winning the Wolf Power Stage to add five bonus points to his tally. As the highest-placed full-time driver, the young Finn’s title defense is off to a solid start. Speaking following the action, he said:

“It was a good one. “I think we can be quite happy with second place.”