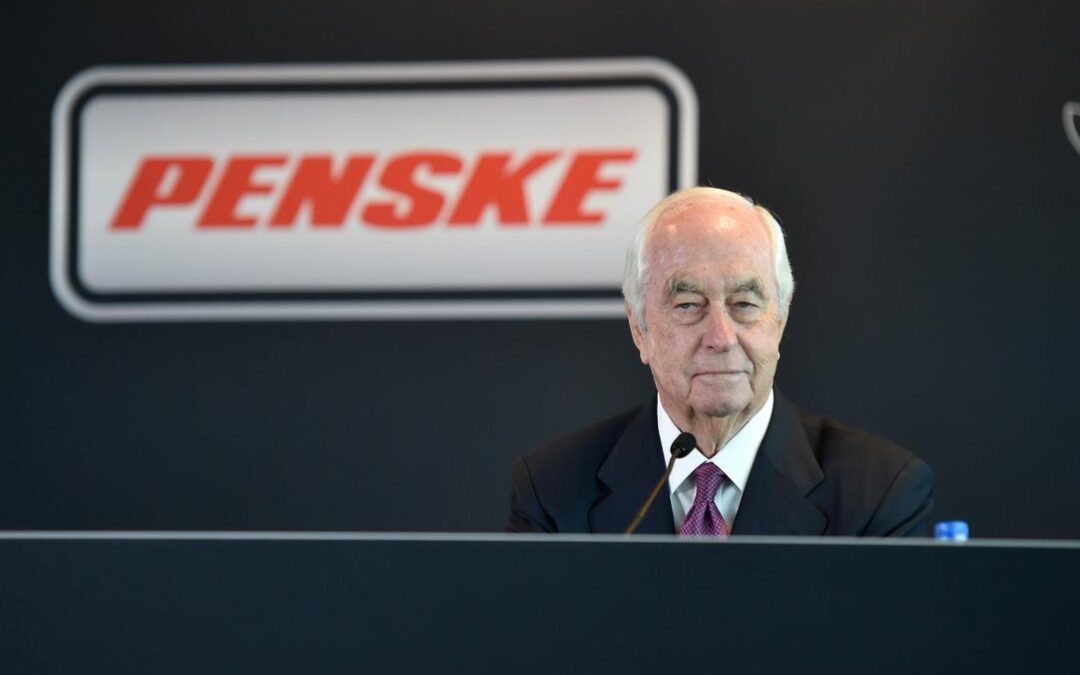 Team Penske celebrated a major milestone on Saturday as it is 50 years almost to the day that the outfit led by Roger Penske scored their first-ever NASCAR Cup Series victory with Mark Donoghue behind the wheel of an AMC Matador.

Since that first victory, Team Penske has amassed a total of 138 NASCAR Cup Series victories. Donoghue’s first NASCAR win came a year after the American scored the first of Roger Penske’s 18 Indianapolis 500 wins as a team owner.