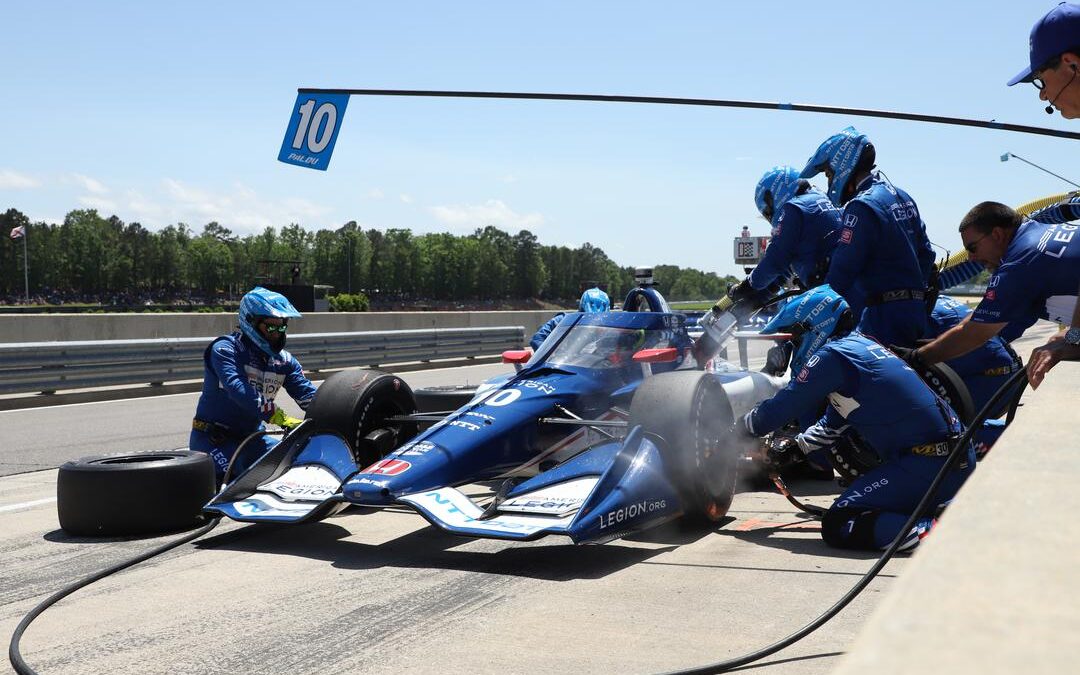 Defending NTT IndyCar champion Alex Palou in the No.10 American Legion Chip Ganassi Racing Honda says his goal this weekend is to defend his p I ints lead in this year’s championship.

The Spaniard heads into the GMR Grand Prix of Indianapolis on the IMS road course with a three point lead over Team Penske’s Scott McLaughlin.

Palou has yet to win a race this season but has three top five finishes so far in 2022, and his consistency sees him in the lead of the champion heading into the biggest month of the year for the NTT IndyCar Series.