Overall, It Was A Positive Year 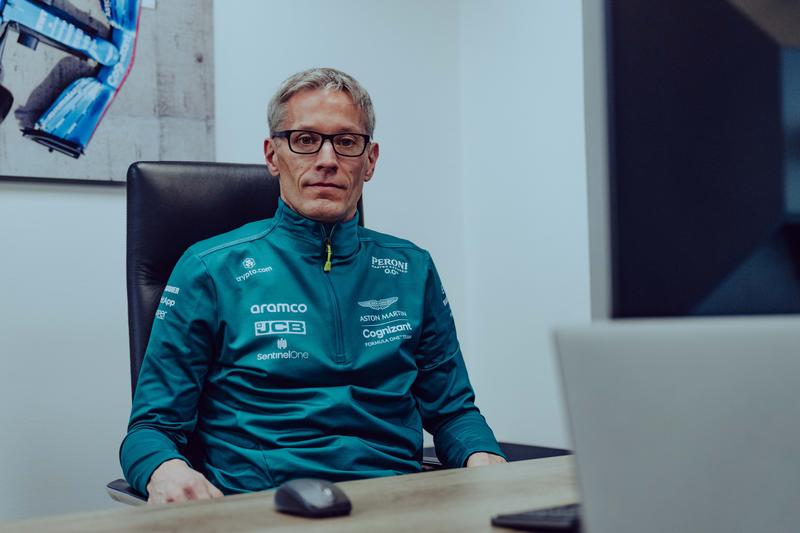 Aston Martin Aramco Cognizant F1 Team Principal Mike Krack says that overall the 2022 Formula One season was a positive one for the Silverstone-based outfit after a somewhat difficult start to the season. Aston finished the season in seventh place in the Constructors championship on 55 points equal with Alfa Romeo.

Krack said that he had the trust and respect of the team from day one as an outsider coming into the team and he has been pleased with the team’s progress over the course of the season and that it made it a lot easier for him.

Krack said that during his first season with the team it was a case of analysing where improvements can be made within the team and not making radical decisions.

Krack said that the team are excited about the arrival of two-time World Champion Fernando Alonso who joins Lance Stroll at the team on a two-year contract.

Fernando Alonso was happy with his first day at the iconic team and is excited for the 2023 Formula One season.