Overall My Final Qualifying In Formula One Was A Good Session 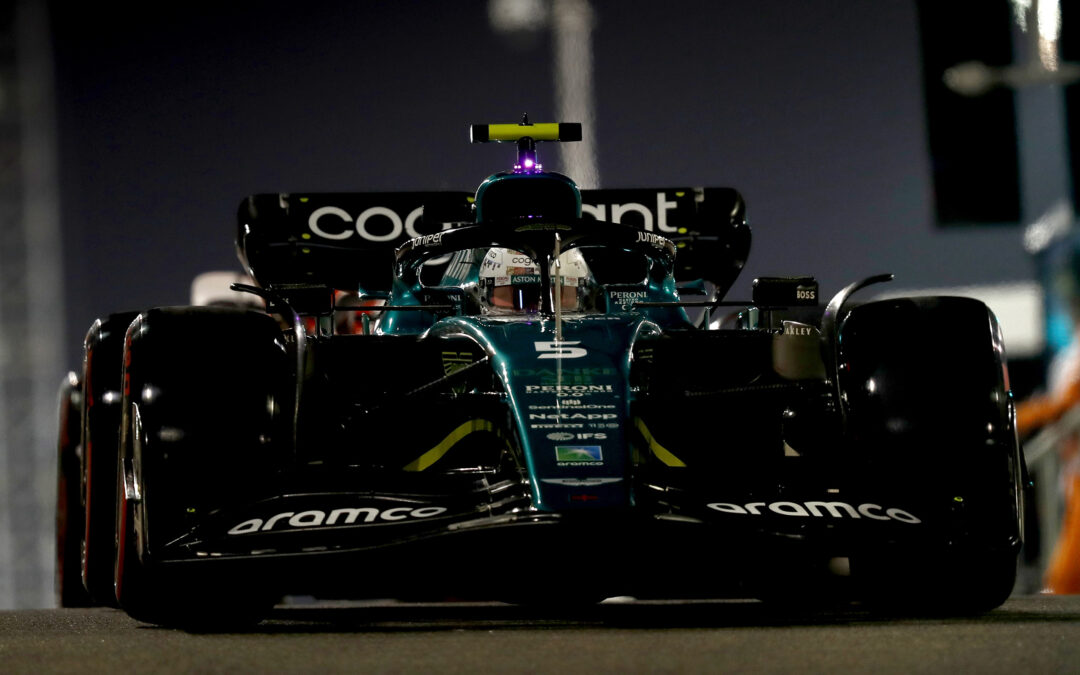 Aston Martin Aramco Cognizant Formula One Team’s Sebastian Vettel says that overall he had a good final Formula One qualifying session under the lights in Abu Dhabi. The four-time champion will start Sunday’s race from ninth place on the grid after setting a time of 1.24.961s and speaking following the action the German said:

“Overall, my final qualifying in Formula One was a good session. The car is doing what I want this weekend and this has contributed to this decent result. I have been very motivated and it felt as if there was a bit extra in me today. We did have some traffic in Q1 and Q2 with a Red Bull at the last corner, but the lap in Q3 was clean. I am looking forward to the race – my last one in Formula One – and I hope we will be able to deliver a good result for the team as I end my journey with everyone at Aston Martin F1. Anything can happen here and we will try to maximise our chances tomorrow.”

Lance Stroll in the second Aston Martin starts the final race of the season from P14 on the grid and speaking following the action the Canadian commented saying:

“I was happy with my final lap in Q2: it was good and clean, but we just lacked a little bit of speed to Sebastian, who has had a really good day in his final qualifying. Crucially, we have qualified ahead of both Alfa Romeos and the car has been behaving really well this weekend. We will look to move forward into the points. It will be a long race and we have lots to fight for tomorrow.”

“It was hot today in Abu Dhabi – but, as usual, given the 6.00pm start time, the track cooled during the qualifying hour. Both drivers progressed smoothly through to Q2. Thereafter, Sebastian managed to get through to Q3, but Lance narrowly failed to do so. Tomorrow, starting from P9 and P14, our ambition remains to do our utmost to win sixth place in the Constructors’ World Championship.”

The Silverstone-based outfit is currently in seventh place in the Constructors championship, just five points behind the Alfa Romeo F1 Team.