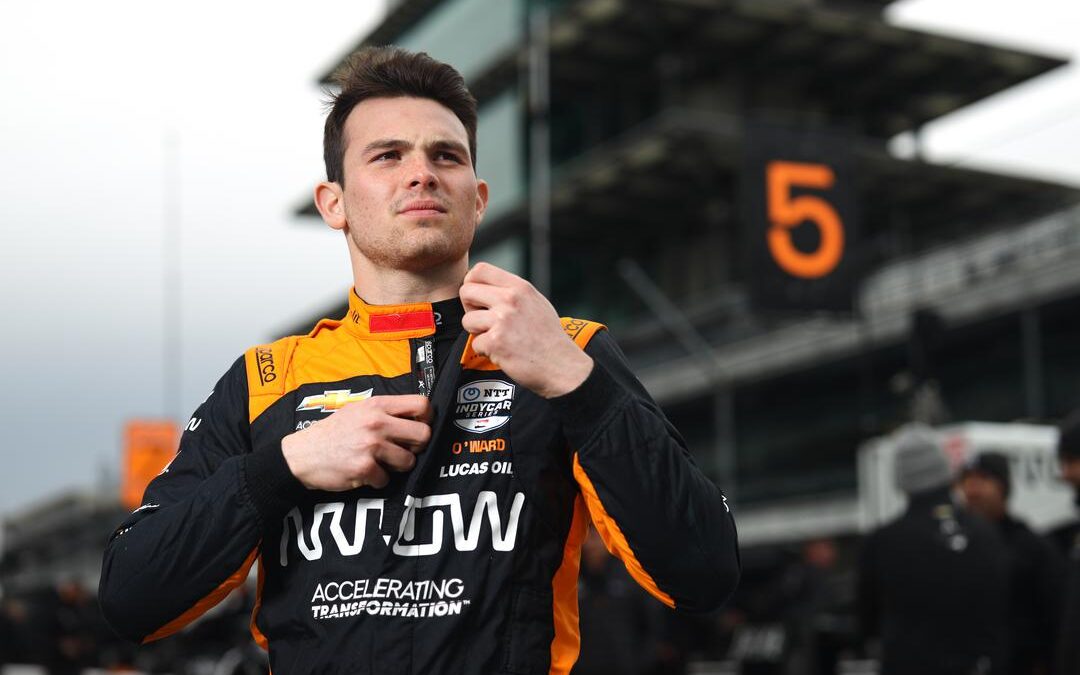 Arrow McLaren SP driver Pato O’Ward, driver of the No.5 Arrow McLaren SP Chevrolet has put rumors about his future with the team in the NTT IndyCar Series firmly to bed after confirming to NBC Sports Kevin Lee that he has a new contract from the team and is ready to sign.

The Mexican has two career wins to date from last season and came close to winning the championship but finished the season in third place.

It has been reported that O’Ward was not comfortable with the amount of input that the Arrow McLaren SP team was getting from their sister programme in the UK with the McLaren Formula One team. There has been no official word from the team regarding O’Ward however, the announcement is due to come shortly from the team.

O’Ward had a difficult start to his 2022 NTT IndyCar Series season however, last time out in Long Beach he finished the race in fifth place.

O’Ward and teammate Felix Rosenqvist have been joined once again for the month of May by two-time Indianapolis 500 winner Juan Pablo Montoya who will compete in both the GMR Grand Prix of Indianapolis and the 106th running of the Indianapolis 500 presented by Gainbridge on May 29.