Pagenaud And Castroneves Start P11 And P16 In Road America 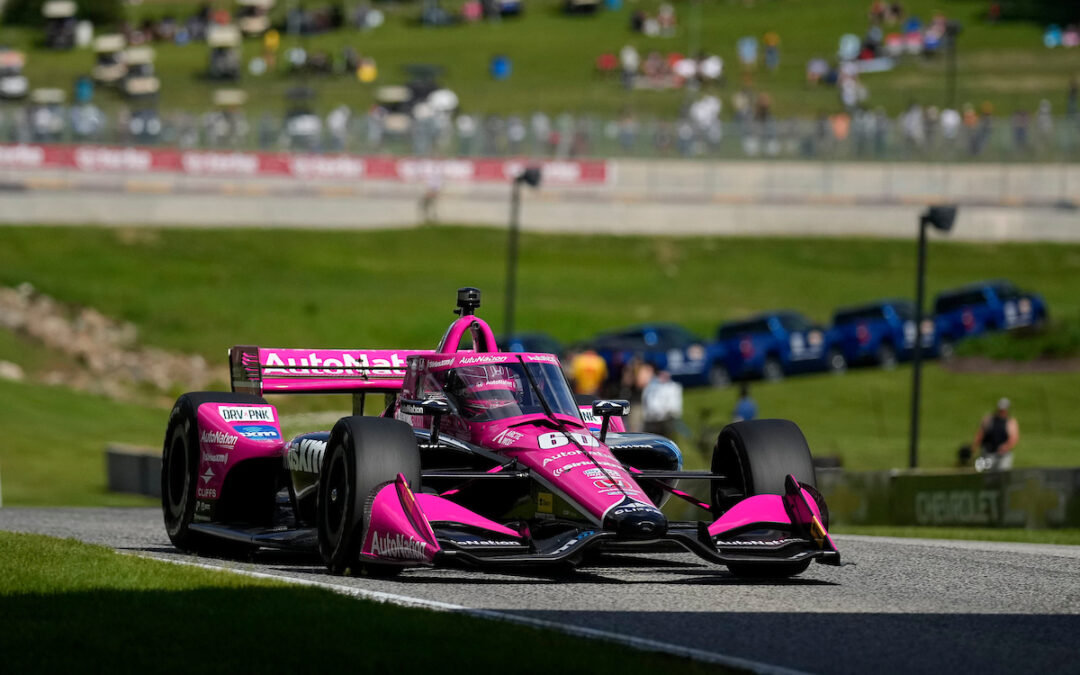 We’ve made big improvements all weekend and we managed to get into the fast 12, which I’m really happy about. I think the whole group at Meyer Shank racing did a great job to be in the fast 12. I’m surely going to find four hundredths of a second on the data that would have put us P8, but honestly P8 to P11 is where we have stacked up this weekend. There’s a big game on tire degradation this weekend, and we don’t know yet which tire will be best in the race and that’s really where we are at this point. I don’t think the starting position really matters too much because we’ll see a big game on tire choice tomorrow.

Helio Castroneves in the No.06 AutoNation / SiriusXM Honda was P16 with a time of 01:45.6217s and speaking the following the action he said:

“The car was pretty decent this morning, but when it came to qualifying, the car started to have some understeer on the reds. Unfortunately, on such a long track if you miss it just a tiny bit, that’s it. We missed it by literally a tenth (of a second) to be in the top six of our group. At the end of the day, we’re going to fight to do everything we can for the AutoNation / SiriusXM machine to get up to the front.”