Palou Aiming For His First Win Of The Season From P4 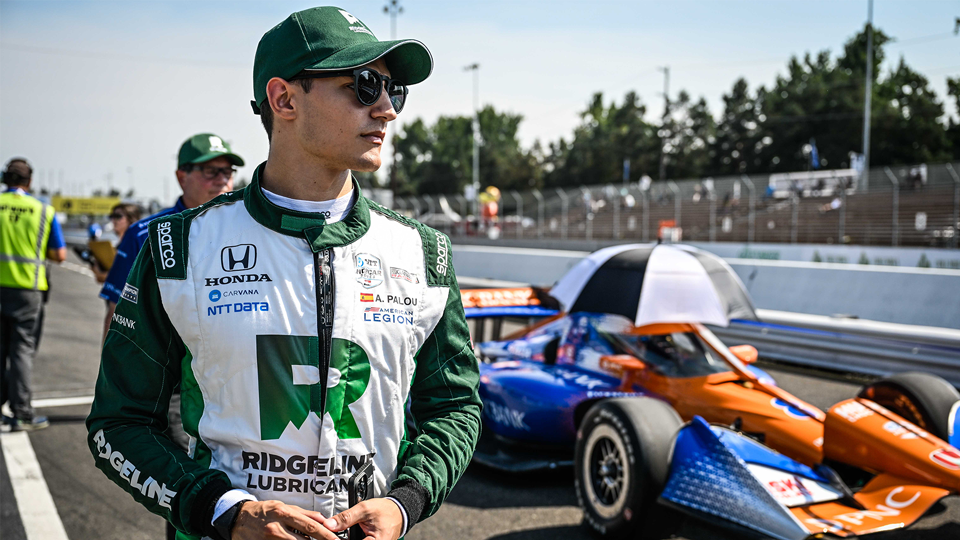 The Spaniard is hoping to acore his first win of the 2022 NTT IndyCar Series season and speaking following qualifying he said:

We improved a lot between practice sessions yesterday and today. We’re super happy to put that No. 10 Ridgeline Lubricants car in the Fast 6. We’re starting P4 tomorrow and we’ll try to make a few tweaks so the car will be ready to win on Sunday.

Six-time NTT IndyCar Series champion Scott Dixon in the No.9 PNC Bank Chip Ganassi Racing Honda had a difficult qualifying as he starts P16 and speaking following the action he said:

The balance was a bit different from this morning because we made a couple changes. But we were just low on grip out there on the reds. Frustrating day, but we’ll get to work and be ready for tomorrow.

The PNC Bank Honda felt pretty good, to be honest. We’ve struggled a bit in practice, so we’ve been chasing things with the car. I thought the No. 8 PNC Bank team helped get a good car out there for qualifying. It was a huge improvement, and we were closer to the fastest cars. It just wasn’t enough today, but we will re-group and look for a great result tomorrow.”

Jimmie Johnson in the No.48 Carvana Honda starts the race from 23rd place and speaking following the action he commented saying:

“I wish I was higher up on the grid, but all in all, it was a really big pick-up for me this weekend with a much faster lap time than I’ve ever had before. I’m learning and making steps in the right direction. It’s just so tough to get up there in that midfield group with the lap times being so close together. But I’m having a great time and the No. 48 Carvana team is making great strides