Palou And O’Ward Set For Another McLaren Outing 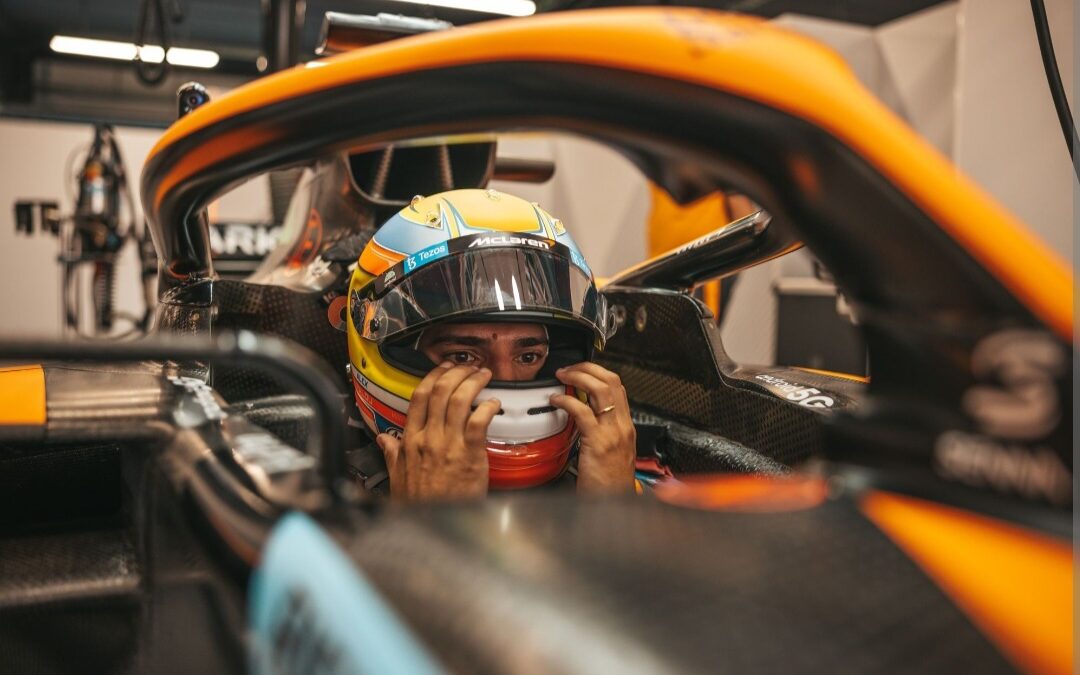 Chip Ganassi Racing’s Alex Palou and Arrow McLaren SP driver Pato O’Ward will be back behind the wheel of the MCL35M later this week, the Woking-based team announced on Wednesday.

Pato O’Ward and Alex Palou are back at the wheel of the MCL35M in Austria later this week as part of our Testing of Previous Cars programme. pic.twitter.com/oLgEeovJlv

Palou, who recently signed a contract extension with Chip Ganassi Racing to remain in the No.10 NTT DATA Honda for the 2023 NTT IndyCar Series season tweeted: