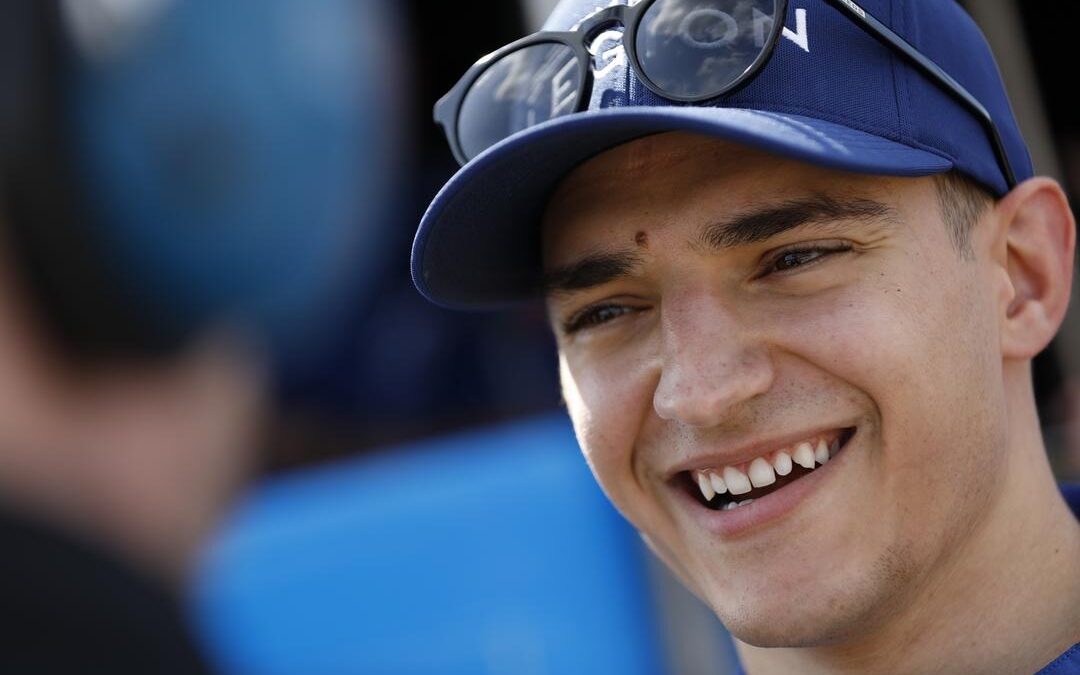 NTT IndyCar Series driver Alex Palou who confirmed on Wednesday that he will return to Chip Ganassi Racing in 2023 has joined McLaren Racing’s Testing of a previous car programme which Andretti Autosport’s Colton Herta had been a part of.

Taking to Twitter to make the announcement on Wednesday, the 2021 IndyCar champion said:

I’m also grateful that @CGRTeams will allow me to pursue F1 testing with @McLarenF1 outside of my INDYCAR commitments.

The McLaren Racing Formula One team tweeted on Thursday.

Paddock Eye understands that amid ongoing reports linking him with a move to Formula One with Alpha Tauri that Colton Herta has been released from the McLaren programme.