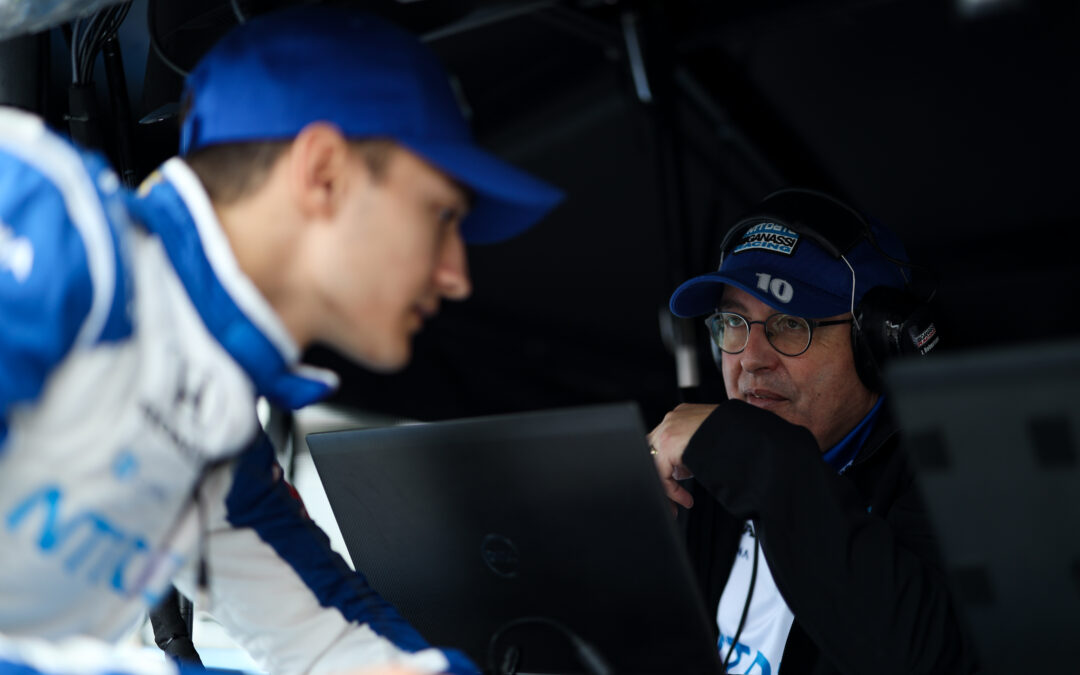 The Spaniard, who scores his seventh podium finish of the season at WeatherTech Raceway Laguna Seca on Sunday goes into the race next week with a 35 point lead over Pato O’Ward.

Speaking following the race, O’Ward said that he is not thinking about the points until the final pit-stop of the season on Sunday at the Acura Grand Prix of Long Beach.

Palou has a big advantage over Pato O’Ward as he has three teammate’s in Scott Dixon, Marcus Ericsson and Jimmie Johnson who can help him claim his first championship.