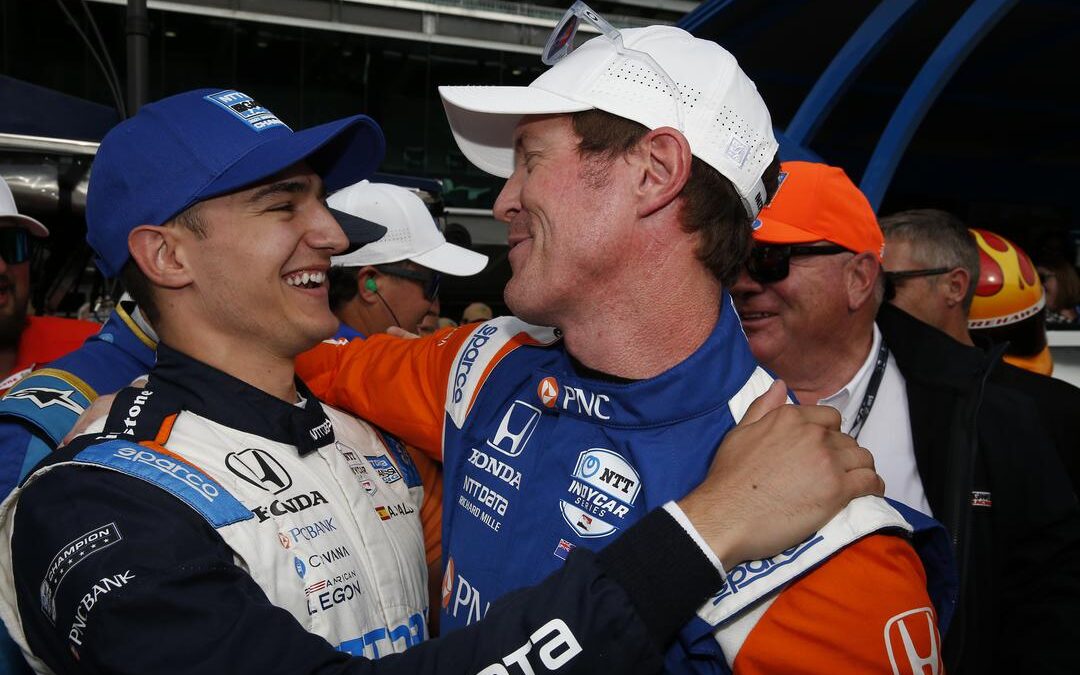 Defending NTT IndyCar Series champion Alex Palou in the No.10 NTT DATA Honda ended the final practice session for the 106th running of the Indianapolis 500 presented by Gainbridge on Monday ahead of Carb Day leading a Chip Ganassi Racing 1,2,3 with a speed of 229.441MPH.

Indianapolis 500 pole-sitter Scott Dixon in the No.9 PNC Bank Chip Ganassi Racing Honda was second with a speed of 229.000MPH.

David Malukas had a great start to the session leading the way for a while and ended the session in P14 where he set a speed of 225.372MPH.

Pato O’Ward was 21st for Arrow McLaren SP ending up with a speed of 224.677MPH ahead of Chip Ganassi Racing’s Tony Kanaan who set a speed of 224.517MPH coming home just ahead of Jack Harvey and Ed Carpenter while Rinus VeeKay was 25th fastest.

Graham Rahal was 26th just ahead of JR Hildebrand while Stefan Wilson had his best day to date with the 28th fastest speed of a 224.305MPH on his way to completing 88 laps and ending the day ahead of Juan Pablo Montoya.

Kyle Kirkwood was 30th for AJ Foyt Racing just ahead of Felix Rosenqvist and Dalton Kellett who hit the wall hard at Turn 2 but was unhurt and is looking forward to the race on Sunday. Devlin DeFrancesco rounded out the order in 33rd place with a speed of 222.553MPH.

A total of 2602 laps were completed today while the final practice ahead of the 106th running of the Indianapolis 500 presented by Gainbridge on Sunday takes place on Friday’s Carb Day.