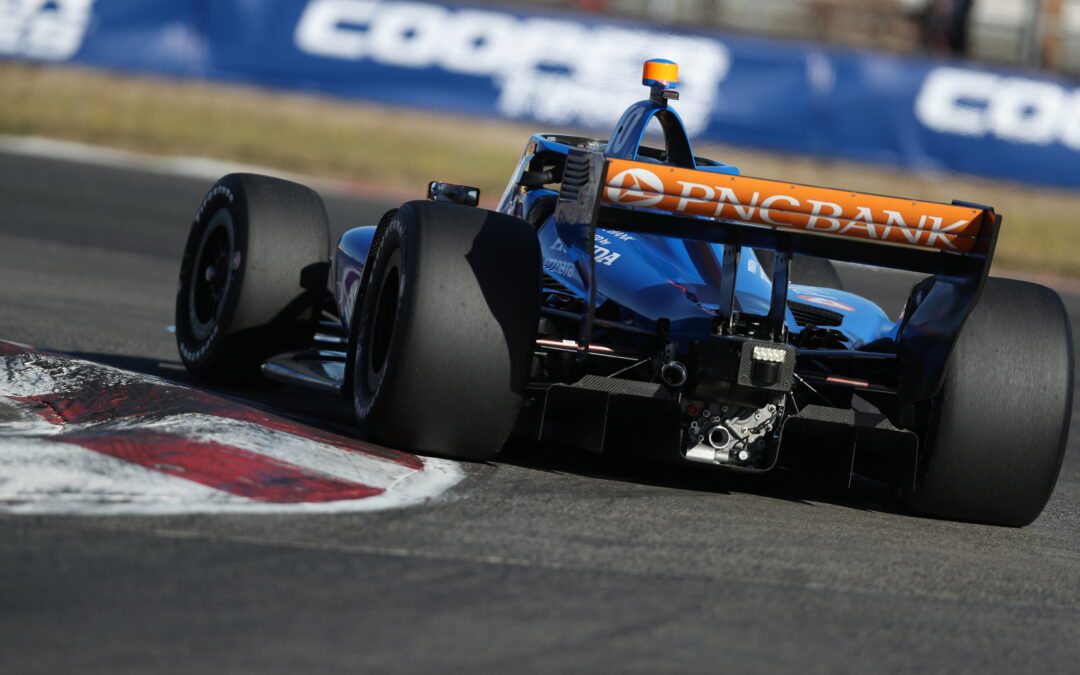 Chip Ganassi Racing’s Alex Palou in the No.10 PNC Bank Honda was delighted with his first official NTT IndyCar Series pole position. The Spaniard is now just nine points behind championship leader Pato O’Ward and speaking to Paddock Eye following the qualifying session, Palou said that the team learnt from the other drivers on track:

I mean, not much. We didn’t do those many laps in practice or in qualifying. We tried — it’s tough, so yeah, we learned some stuff from the track, which I can tell you tomorrow after the race, but not today. But yeah, I’m happy. We saw that there were some differences on the track against some other drivers in practice, and I think knowing that and seeing that helped me today in the afternoon to get that pole.