Palou Set To Take Part In FP1 With McLaren 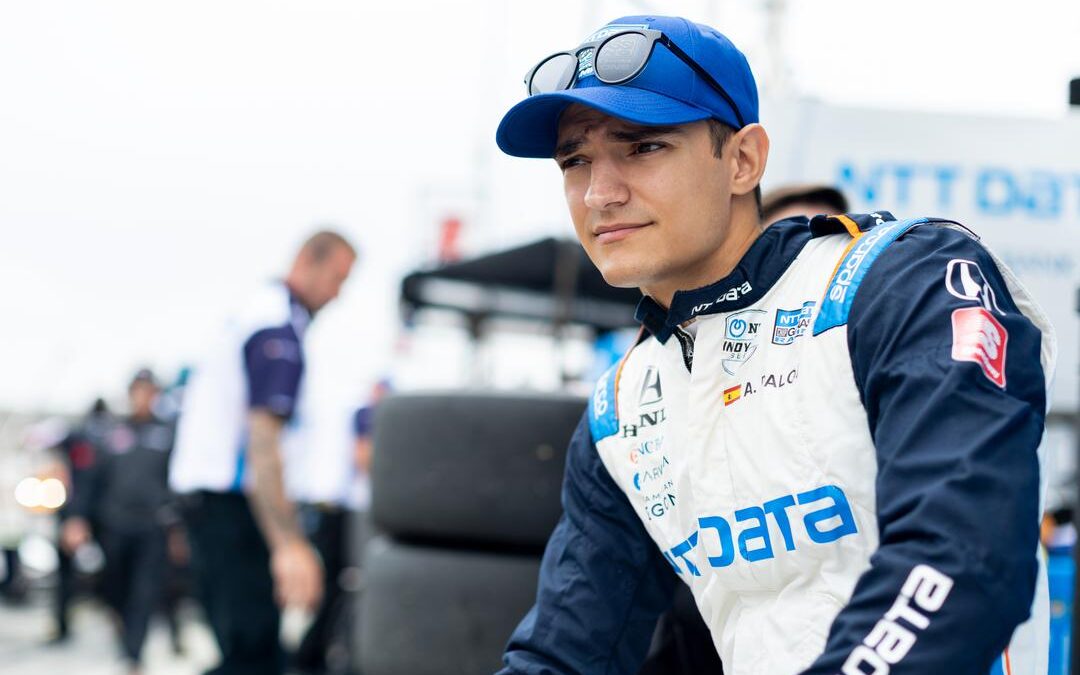 Chip Ganassi Racing’s Alex Palou who drives the No.10 NTT DATA Honda in the NTT IndyCar Series is set to take part in a Formula One Free Practice session with the McLaren F1 Team.

Paddock Eye understands that the 2021 NTT IndyCar Series champion,  who recently signed a contract extension with Chip Ganassi Racing will participate in an FP1 session possibly at the United States Grand Prix at the Circuit Of The Americas in Austin, Texas.

It has been reported that the Spaniard is set to join Arrow McLaren SP in 2024.

Palou is part of the McLaren F1 Team test of a previous car programme.