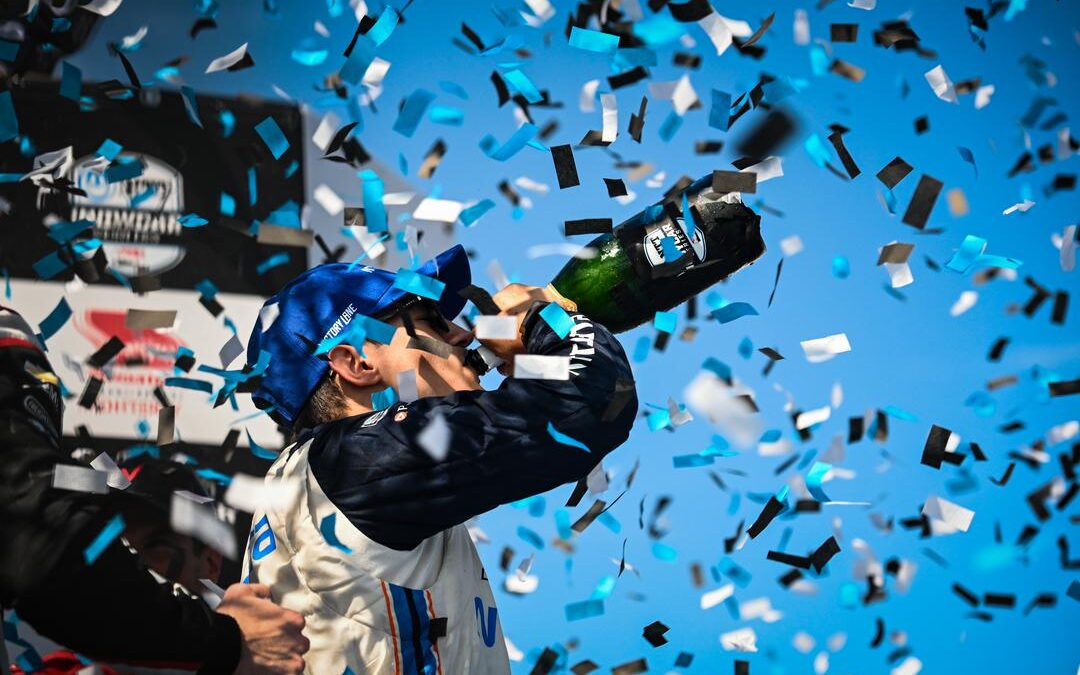 As reported by Paddock Eye today the Spanaird confirmed the news on Wednesday posting on Twitter:

I’m excited to announce that @CGRTeams and I have come to an agreement and I’ll be back in the No. 10 car next season!

Looking forward to a BIG 2023! 🦍 pic.twitter.com/wIhaPdYj9q

The announcement brings to an end the contractual saga that played out over the course of the summer.