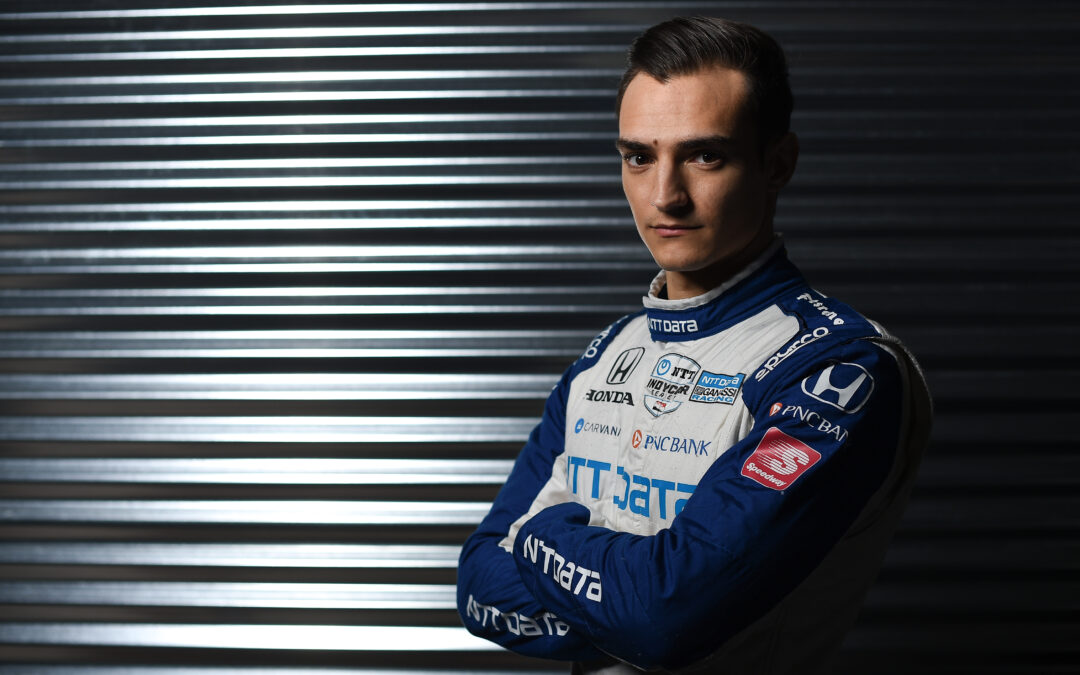 Palou who only needed to finish the race in 12th finished in fourth behind his teammate Scott Dixon to win his first Astor Cup in his first season with Chip Ganassi Racing who have gone back to back following Dixon’s win last year.

The race was won by Colton Herta in the No.26 Gainbridge Honda who beat Josef Newgarden and Scott Dixon who was third.

In his final race for Team Penske Simon Pagenaud was fifth just ahead of Alexander Rossi and Jack Harvey.

Sebastien Bourdais had a great race for AJ Foyt Racing bringing his No.14 ROKiT Chevrolet home in eighth place just ahead of Takuma Sato while Will Power rounded out the top ten.

Scott McLaughlin was crowned rookie of the year finishing 11th in the No.3 PPG Chevrolet for Team Penske just ahead of Ed Jones who was penalised for contact with Arrow McLaren SP’s Pato O’Ward which took O’Ward out of title contention while Felix Rosenqvist was 13th just ahead of James Hinchcliffe who had a great day but had to settle for a midfield finish following a poor final stint.

Max Chilton was 15th just ahead of Graham Rahal while Jimmie Johnson matched his best finish with 17th place in the No.48 Carvana Honda for Chop Ganassi Racing.

Charlie Kimball came home in 18th just ahead of his AJ Foyt Racing teammate Dalton Kellett while Helio Castroneves rounded out the top 20.

Conor Daly and Oliver Askew made contactcwith each other coming home in 21st and 22nd place respectively.

Ryan Hunter-Reay was 23rd in his final race for Andretti Autosport.

Marcus Ericsson was classified 28th. The 2022 NTT IndyCar Series season gets underway in 22 weeks with the Firestone Grand Prix of St Petersburg from February 25-27.