Palou Wins The Race While Power Wins The Championship 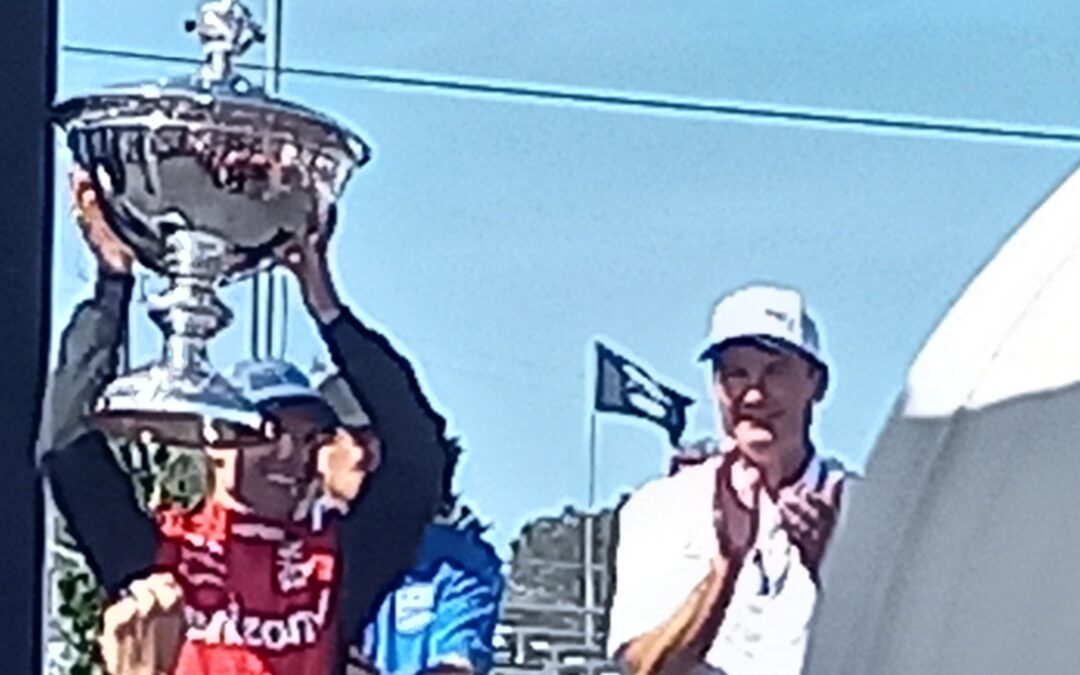 Chip Ganassi Racing’s Alex Palou took victory in 2022 NTT IndyCar Series season-ending Firestone Grand Prix of Monterey at Laguna Seca on Sunday, his first win of the season in what may have been his final race for Ganassi.

Felix Rosenqvist in the No.7 Arrow McLaren SP Chevrolet came home in fourth place just ahead of Christian Lundgaard in the No.30 People Ready Honda which saw the Dane win the rookie of the year.

Scott Dixon went off strategy in the No.1]9 PNC Bank Chip Ganassi Racing but sadly for the Iceman he came home in 12th place and ended the year in third place in the championship 39 points behind Will Power.

David Malukas came home in P13 just ahead of Rinus VeeKay and Devlin DeFrancesco and Jimmie Johnson who had a fantastic day for Chip Ganassi Racing ending the race just ahead of Simon Pagenaud and Graham Rahal while Helio Castroneves ended the race in 19th place just ahead of Jack Harvey.

Kyle Kirkwood ended his time with AJ Foyt Racing in 21st place just ahead of Simona De Silvestro and Takuma Sato while Conor Daly and Dalton Kellett were 25th while Callum Ilott was the only retirement from the race.