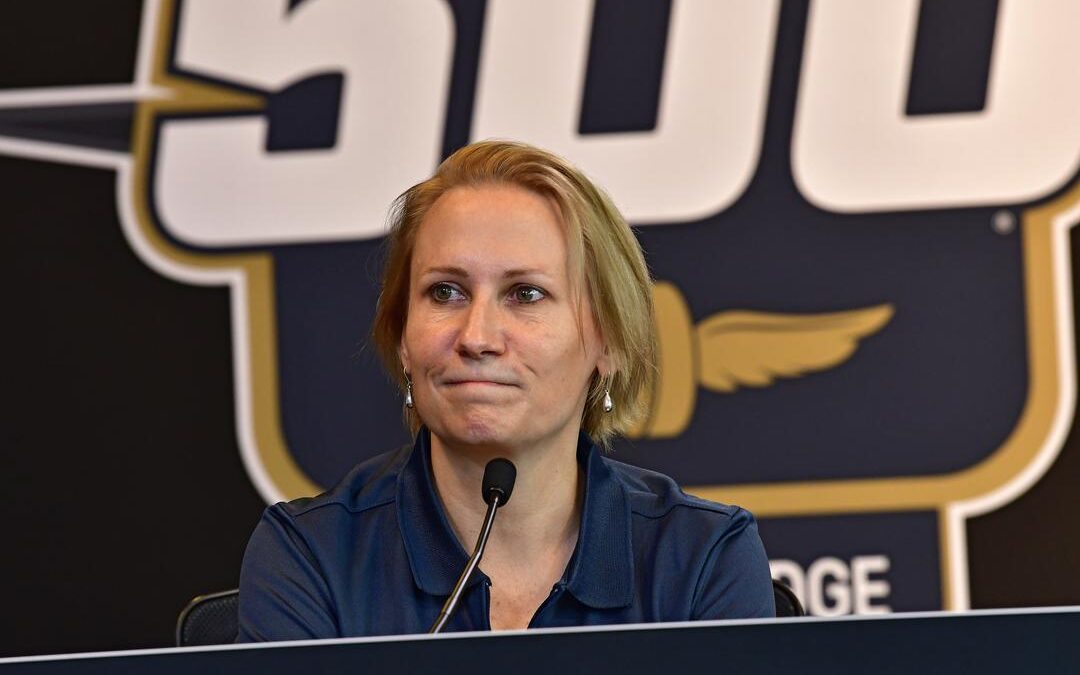 Paretta Autosport made their NTT IndyCar Series race debut in last year’s 105th running of the Indianapolis 500 presented by Gainbridge with Simona De Silvestro competing in the No.16 ROCKET Pro Chevrolet backed by Team Penske. The Swiss driver qualified for the race in 33rd place and was classified in 31st.

While there has been no news about the teams plans for this season, it is likely that we will see the team back for more at the 106th running of the Indianapolis 500 presented by Gainbridge on May 29. As for Simona, she has announced her intention to try out for the Swiss Bobsleigh team for the 2026 Winter Olympics.

Paretta Autosport was unique in that the team was made up mainly of women but this is something that is now the norm in the NTT IndyCar Series. If you look up and down the paddock, there are many women working as over the wall mechanics and on the pit-stands of the likes of Andretti Autosport, Chip Ganassi Racing and Arrow McLaren. Danielle Sheppard who worked with Chip Ganassi Racing for years in the NTT IndyCar Series has been promoted to the teams IMSA WeatherTech Sportscar Championship team.

Kate Gundlach, who worked on Scott Dixon’s No.9 PNC Bank Honda for years at Chip Ganassi Racing is now Pato O’Ward’s performance engineer at Arrow McLaren SP. The NTT IndyCar Series does just have women working in engineering and over the wall roles there are drivers competing in the series too. Tatiana Calderon is currently competing for AJ Foyt Racing on road and street courses while the series has been at the forefront for female drivers to come into the sport for years. 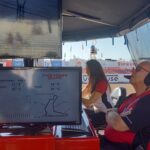 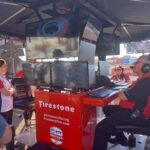