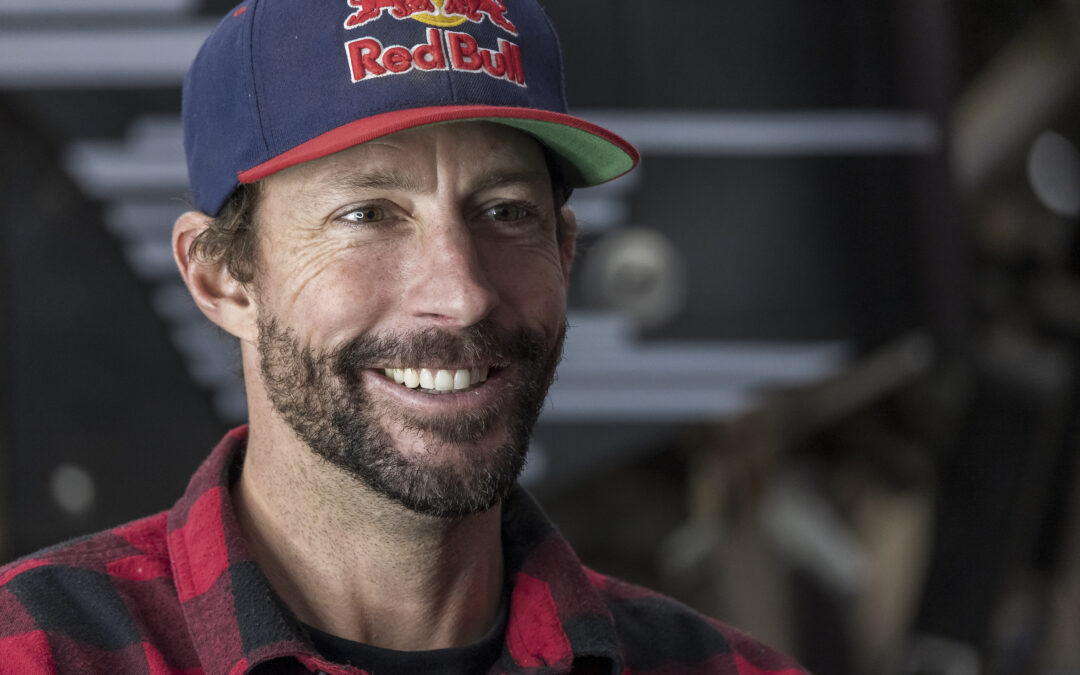 23XI Racing announced on Tuesday that Rally X Games legend Travis Pastrana has joined the team as a third entry for the Daytona 500 and will make his Cup Series debut in the No.67 Black Rifle Coffee Company TRD Camry.

Speaking about the opportunity to compete in the Daytona 500, Pastrana stated:

I’m thrilled at the chance to race in the Daytona 500. “It’s the one event every year that all my friends and family come together to watch at our buddy Dale’s house and it’s an event I’ve wanted to race my entire life. My first supercross win came at Daytona when I was 16 years old, and I qualified third at Daytona for the Xfinity series in 2013. That race didn’t end up well, but I was able to finish 10th despite the fact I crossed the finish line backward through the infield grass at 180 mph. Trying to earn one of the very few remaining spots in qualifying for the biggest race I’ve ever had the opportunity to compete in will not be an easy task, but I’m confident the 23XI team will give me a car that belongs in the show and truly believe I have the skills to get it there. It was very important for me to put my best foot forward and I’m happy to undertake this endeavor with the 23XI Toyota team. They are always competitive at superspeedways, so I know we will be strong when we get to Daytona. All my friends, family and long-lost relatives plan to be there and I’m looking forward to sharing the moment with all my fans and my partners at Black Rifle Coffee Company, too.”

Travis is part of the fabric that is Black Rifle Coffee Company and truly a member of our family. “When he came to us and shared his desire and interest in fulfilling one of his lifelong bucket list items – competing in the Great American Race – we didn’t hesitate to come alongside him for the ride.”

“We’re excited to welcome Travis to the team as he competes for a spot in the Daytona 500. “He is one of the most well-known and well-decorated action sports athletes of all time, and we’re looking forward to helping him in his quest to race in the Daytona 500. Attracting a driver of Travis’ stature speaks volumes to the success 23XI Racing has had in our first two seasons and points to the positive direction in which we are headed. Aside from the opportunity to introduce Travis’ dedicated fanbase to 23XI and NASCAR, this race also provides a chance for more of our team members to expand their responsibilities as we continue to grow and strengthen the team.”